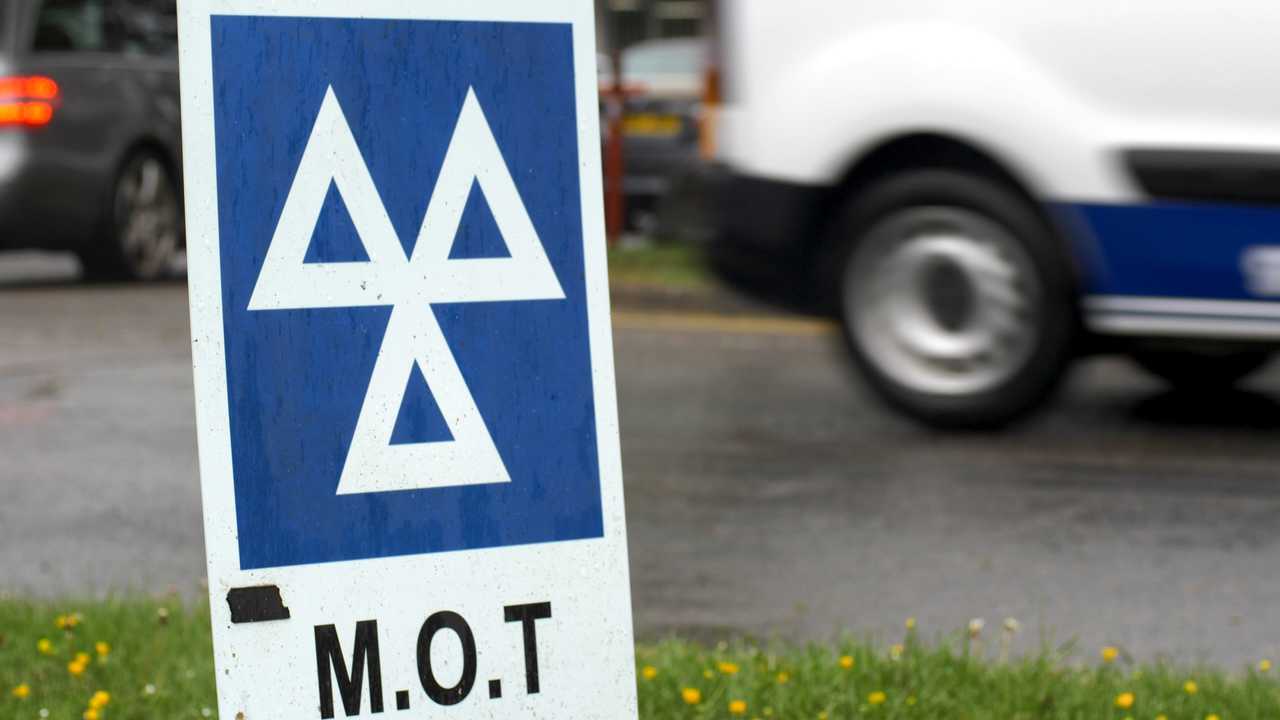 Less worryingly, 72 percent of those say they have been maintaining their vehicles.

The majority of motorists eligible for six-month MoT extensions have taken the government up on the offer, according to new research. A small study commissioned by The Motor Ombudsman suggests more than half of drivers with MoTs due between March 30 and August 1 have used the six-month MoT certificate extensions granted by the government during the coronavirus crisis.

When the UK was plunged into lockdown, the government introduced MoT extensions to allow motorists the chance to take the annual safety check later in the year. However, as lockdown was eased, the safety of such a scheme was debated, with some predicting One million unsafe vehicles could hit the roads as lockdown is eased would hit the roads.

Sceptics including insurance provider Aviva said the number of unroadworthy vehicles could “surge” as lockdown measures were gradually released, although research from the RAC suggested only one in seven drivers would make “full use” of the extensions. Now, though, this small-sample study of 765 Brits with cars aged three and over claims 56 percent chose to delay their car’s test beyond the expiry date on their existing certificate.

Just over a third of respondents (36 percent) said that they would be booking their car’s test either before or on the new due date, six months after the original. The remaining one in five (20 percent) said they had let the original MoT deadline pass, but would not be waiting until the last possible moment.

Assuming the sample is representative of British motorists in general, that could mean a third of the cars due to be tested in July will now wait until January for their MoTs. Less worryingly, though, the research suggests many have been keeping an eye on their car’s condition. Almost three-quarters (72 percent) of those who used their MoT extension said they were carrying out regular checks of their vehicles to keep it road legal.

“The results of our study and wider industry data clearly shows that there is cause for worry, due to the number of potentially unsafe cars on the road that have not had their MoT,” said Bill Fennell, chief ombudsman and managing director of The Motor Ombudsman. “This is compounded by the concern that the recent government announcement has created very little impetus to buck this trend.

“If their personal situation allows, and with many garages and repairers once again opening their doors following the lifting of recent lockdown restrictions, we are urging consumers to take their cars for the annual assessment as soon as possible. This means that they will have a better chance of securing a booking, and will also help to alleviate a large build-up of outstanding tests that could leave MoT stations unable to cope at a later date.”