BMW M3 Estate might happen after all, but not anytime soon 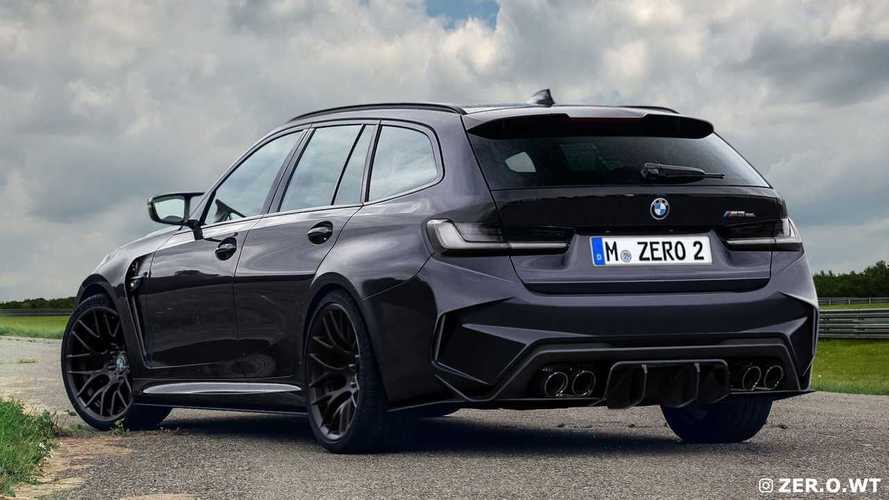 Sometime next month, BMW will reveal the new M3 saloon and M4 coupe. While enthusiasts have pined for an M3 Touring – an estate – for ages, it’ll again be absent from the reveal. However, that may change in a few years. A new report from BMWBlog says the M3 Touring has gotten the green light in Munich, though nothing is official. It’d be a welcomed edition, though we’ll have to wait for the opportunity to drive it.

BMWBlog says news of the model’s approval came from a ”trustworthy” source, adding, “there’s a real possibility this is true.” Over the years, BMW has been adamant about not wanting to expand the M brand to include the 3 Series estate model. If the rumour proves true, then we won’t see the M3 Touring arrive until after 2023 if it ever comes to fruition.

Development of the M3 saloon and M4 continues, with spy photos from the last days finally starting to show the test vehicles beginning to lose some camouflage. When BMW reveals the two in September, the automaker’s 3.0-litre B58 inline-six engine will make over 500 bhp (373 kilowatts) in top-tier models. There’ll be a less powerful Pure trim for both that sends power through a manual gearbox to the rear wheels.

We don’t know what an M3 Touring could look like, but there are unofficial renderings that preview what it could look like. The two shots show off the rear, giving us a great look at the elongated roof and hatch. The lower bumper is sporty, housing quad exhaust tips. The rest of the M3 Touring’s design would resemble that of the regular M3 saloon, especially at the front – big grille included. This is just a rumour, and we won’t know anything official until BMW tells us. However, we’ll keep our ear to the ground for any developments.