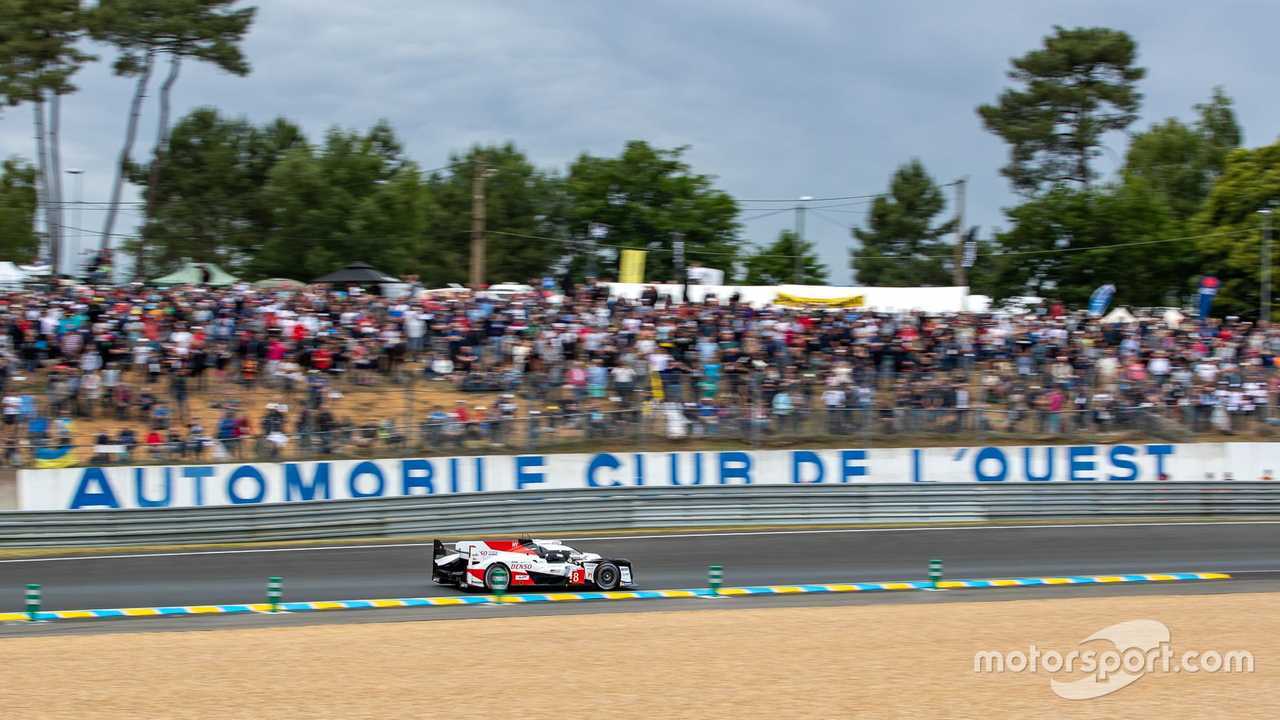 The rescheduled Le Mans 24 Hours will take place behind closed doors in a reverse decision announced in June to allow a limited crowd.

Race organiser the Automobile Club de l'Ouest has decided that it is untenable to allow even a limited number of spectators to attend the double-points round of the FIA World Endurance Championship on September 19/20 after discussions with the local Sarthe authority.

The move comes in the wake a spike in COVID-19 cases in France this month.

ACO president Pierre Fillon said: "Over the past few weeks, we have looked at many ways in which we could hold our event in September with fans present, albeit in limited numbers.

"However, given the constraints involved in organising a festival-scale event over several days in the current situation, we have opted with the local government authorities to hold the race behind closed doors.

"There were still too many question-marks regarding health and safety.

"We know that our fans will be as disappointed as we are by this decision but, with public health in the balance, it really wasn’t a difficult call to make."

The ACO announced in June that it would be able accommodate a small number of spectators and subsequently revealed that these would be accommodated in social bubbles, which it called 'fan villages', each made up of 5000 fans.

It never put a firm number on the size of the crowd that it was going to allow, but it is understood that there would have been approximately 10 of these villages around the 8.48-mile Circuit de la Sarthe.

The ACO statement on Monday stressed that fans will be able to "gain an exclusive insight of what goes on behind the scenes" via Le Mans' digital platforms.

Those with tickets for the race will be contacted by the ticket office.

The WEC is due to resume behind closed doors at Spa in Belgium this weekend.