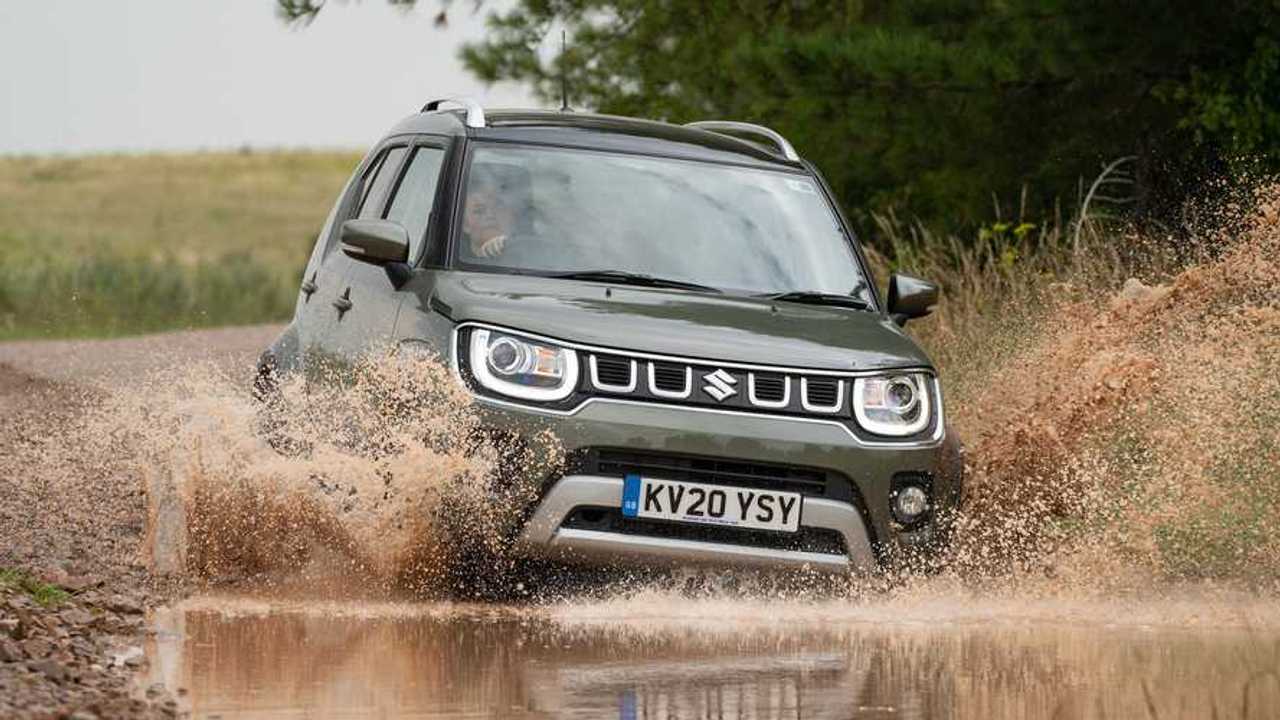 The hatchback-cum-SUV gets a new hybrid powertrain and updated bodywork.

The facelifted Suzuki Ignis hatchback is going on sale in the UK this month, with prices starting at a shade under £14,000. For that money, you get a car that has undergone significant updates both outside and in, with styling tweaks and an upgraded mild-hybrid powertrain.

Externally, the new Ignis benefits from new bumpers and a fresh front grille that brings it in line with Suzuki’s SUV range, while the interior has been more subtly modified. Look closely and you’ll spot a newly designed meter cluster and instrument panel, as well as a range of new interior accent colours.

But the biggest update has been to the mild-hybrid engine, which has seen its battery capacity uprated from 3 Ah to 10 Ah to “improve energy recovery efficiency”. The 12-volt set-up incorporates an integrated starter generator (ISG) that acts as a generator and starter motor, helping the engine when moving off and accelerating, as well as and also generating electricity under braking. The whole system adds 6.2 kg to the overall weight of the car.

More on the Suzuki Ignis:

That system helps out a 1.2-litre ‘K12D’ petrol engine that produces 82 bhp and, when paired with a manual gearbox and front-wheel drive, returns 55.7 mpg. For those considering an Ignis as a company car, that equates to CO2 emissions of 114 g/km and a company car tax rate of 25 percent.

That mild-hybrid engine is standard across the Ignis range, which starts with the entry-level SZ3 model. For £13,999, that car gets six airbags, air conditioning and a DAB radio with Bluetooth, plus 15-inch wheels, LED headlights and rear privacy glass.

Upgrading to the SZ-T model adds a rear-view camera, roof rails and smartphone integration thanks to Apple CarPlay and Android Auto. The car is also bestowed with larger 16-inch alloy wheels, wheel arch extensions and four seats, rather than the conventional five offered in the SZ3. That allows each seat to slide individually, offering different configurations to suit the situation.

Finally, the SZ5 model crowns the range, offering automatic air conditioning, satellite navigation and keyless entry and start. Rear electric windows and front fog lights are thrown in, too, along with a range of driver assistance systems including lane departure warning.

For those prepared to fork out for optional extras, Suzuki will offer a choice of four-wheel-drive and automatic versions of the Ignis. The AllGrip all-wheel-drive system will come with hill descent control and ‘Grip Control’, which is designed for slippery surfaces and works at speeds below 18 mph. Once switched on by the driver, it sends the engine’s torque to the wheels that have traction, and quickly applies braking to the wheel that is spinning. 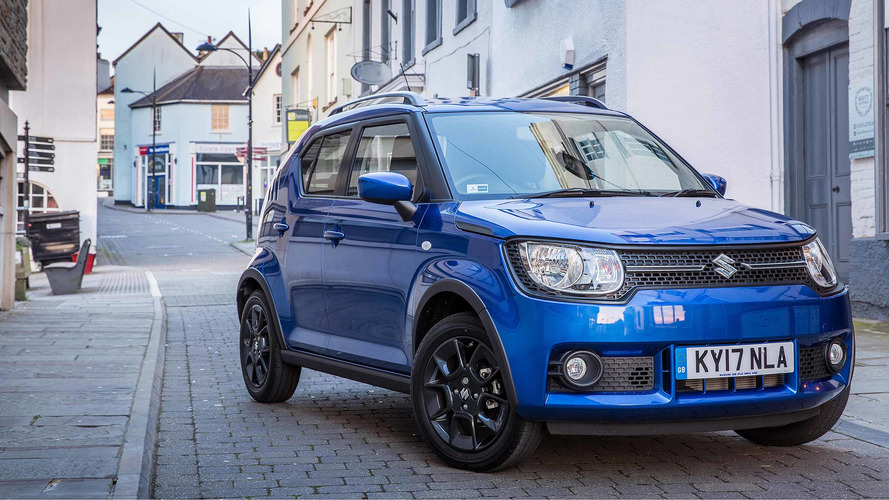 Suzuki Ignis: Living with it