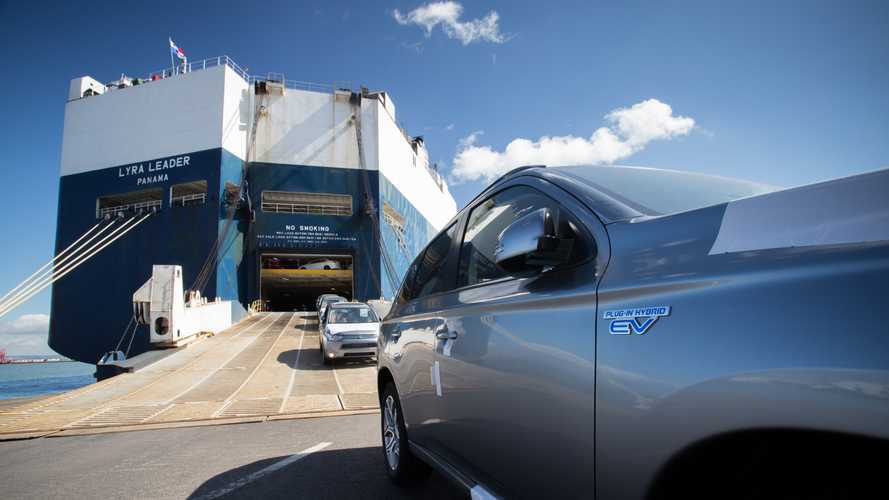 Right now, vehicle tariffs with Japan will phase out by 2026.

A post-Brexit trade agreement between Britain and Japan will come into force in 2026 according to reports.

According to the Nikkei Asian Review, Japan is pushing for the current tariffs too be lifted earlier and the Japanese foreign minister Toshimitsu Motegi is currently negotiating with British trade minister Liz Truss about the deal.

In a statement Truss said that they "have reached consensus on the major elements of a deal," and that a principle deal will be agreed by the end of the month.

The deal covers all kind of trade though, and vehicle and agricultural product tariffs have so par proven to be a hurdle in the negotiations.

"Japan agreed to phasing auto tariffs on Japanese vehicles out in 2026 in line with the EU trade deal, despite asking to hasten the timing," Nikkei reported.

Britain's proposed deal is based on the 2019 EU-Japan agreement and it is hoped that the deal will be fully finalised by the end of the year, upon the expiration of Britain's transition agreement with the EU.