New Audis to use supercomputer that controls almost everything 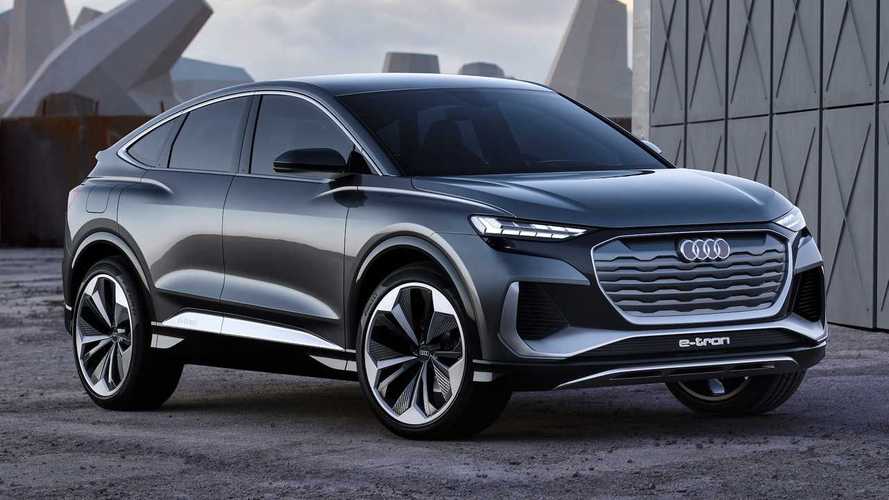 The company promises more adjustability, with a much smarter system.

As the mad dash for technology and innovation among automakers surges forward, new cars are becoming even more complex. In an effort to simplify how advanced components like the powertrain, chassis, and safety systems work together, the next crop of Audi cars will have much bigger brains.

That may sound like an oversimplification, but that’s what Audi is getting at here. Today, the company showed off plans to incorporate a much more sophisticated computer called the Integrated Vehicle Dynamics computer, which functions as the central facility for the car’s dynamic systems. Audi’s new central computer system is ten times more powerful than the one found in current models and will be able to control up to 90 different systems, depending on vehicle application.

The new vehicle dynamics computer will find its way into the entire Audi lineup. Everything from the compact A3 to the massive Q8 SUV will get the futuristic hardware, including the all-electric E-Tron. Audi says that this speaks to the dynamic computer’s versatility in that it’s designed to work with cars of all performance thresholds.

In Audi’s electric cars, the computer will monitor and control important systems such as brake regeneration, which contributes up to 30 percent of the battery’s potential range. In hot rods like the RS models, trick systems like anti-roll stabilization and active suspension will rely on the vehicle dynamics computer for power. This also marks the first time that the chassis and powertrain controls will be housed within one component – something that Audi says will bring a greater range of comfort and performance in its vehicles.

Audi didn’t specify when the switch to the new dynamics computers would enter its product line, but an engineer mentioned that the component is ready for serialized production – which means it’s happening soon. This doesn’t mean much to the driver and how they interact with the car, but it’s one of several recent announcements from Audi that makes us even more excited for future models.