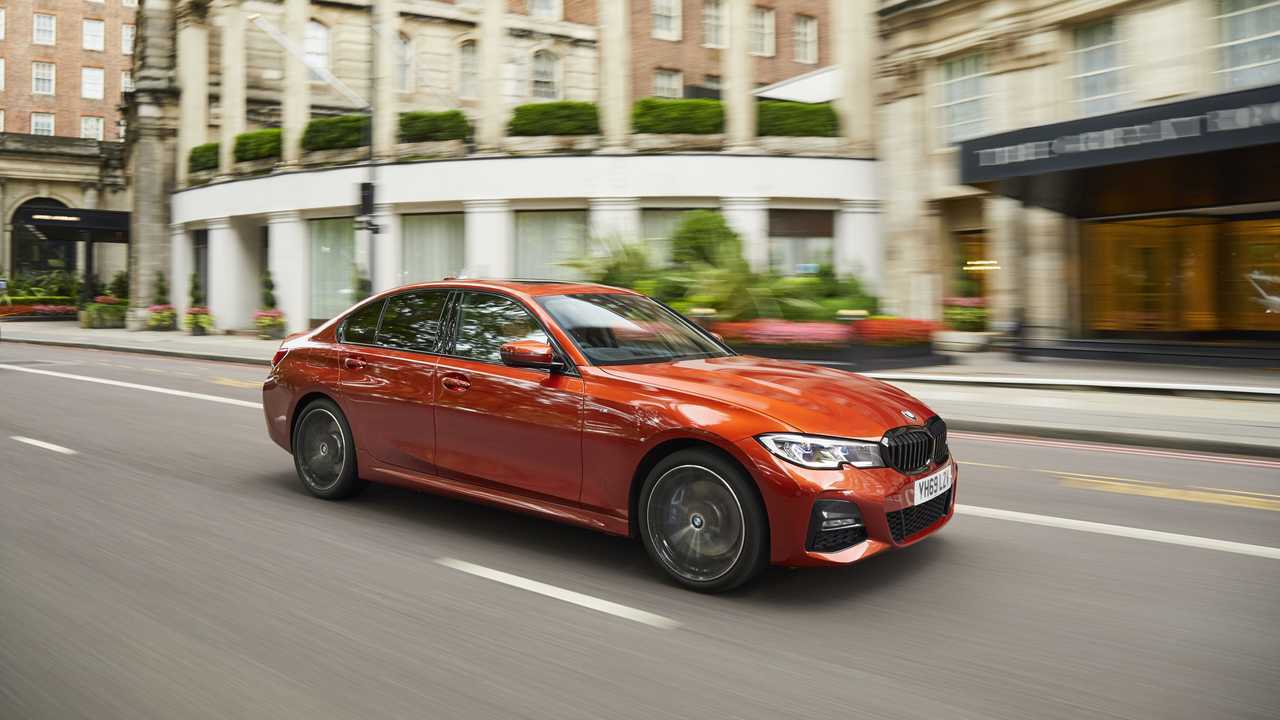 London and Birmingham are the first cities available on the service.

BMW has launched eDrive Zones, a new digital service that helps drivers of its plug-in hybrid models work out the greenest routes in both London and Birmingham.

Available as standard on BMW plug-in hybrid models running the latest BMW Operating System 7.0, eDrive Zones uses geo-fencing and GPS technology to show where drivers are in the capital's TFL Congestion Charge and ULEZ zone in London, or Birmingham's planned Clean Air Zone, due to be implemented in 2021. Future cities in the UK and Ireland will be added later.

An early trial of the technology, carried out in the Netherlands in 2018, showed 90 percent of all routes available on the system were navigated on electric-only mode.

"This is the flexibility that customers want, as they make the transition to electromobility,"  said Pieter Nota, BMW AG board member for customer, brands, and sales.

"It improves air quality in cities fast and reduces running costs for drivers. It’s win-win for everyone."

Right now the BMW eDrive Zones service is available as standard on the BMW 330e, BMW 530e, BMW 745e and BMW X5 xDrive45e, and has also been made available via a free over-the-air software update for compatible BMW plug-in hybrid vehicles.