Brits to make 45m day trips by car this month 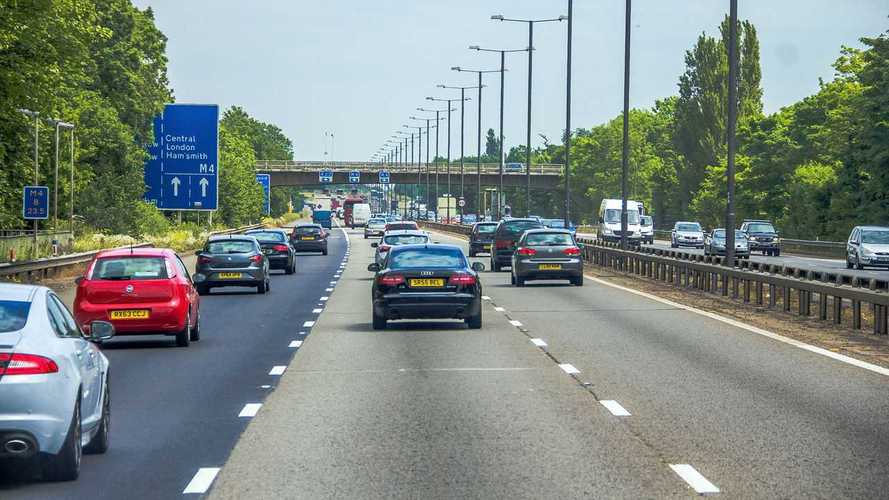 That's according to new research by the RAC.

British motorists are set to make a combined total of 45 million day trips by car this month as people scramble to make the most of the coronavirus-hit summer. That’s the conclusion of new research by the RAC, which found roughly half the UK’s drivers (49 percent) would be enjoying a day out in August.

The motoring organisation’s study of more than 1,400 British adults also found 28 percent of respondents are planning to make more day trips this month than during the same period last year. Thirteen percent of those questioned said they would make one or two trips, which according to the RAC, equates to six million journeys.

A similar number 10 percent plan to enjoy three to five day trips out, creating another 12.4 million trips, while five percent expect to go out six or more times. That five percent alone is expected to create 9.3 million car journeys.

More on automotive life after lockdown:

And none of these figures include those planning overnight stays here in the UK, which are likely to further increase traffic volumes. As a result, the RAC is warning drivers to be prepared for long journeys and watch out for traffic en route.

“Our research shows that August is set to be a massive month for day trips as families look to try to make the most of what’s left of the school holidays and pack in some family fun now the lockdown has been eased,” said RAC breakdown spokesperson Simon Williams. “With forecasters also predicting a sustained period of hot weather for many southern parts of the UK, it could well tempt even higher numbers to get out and about at the last minute.

“Drivers setting out on longer trips should make sure they check their cars are in good working order. It’s important to check the oil and coolant levels and that tyres are pumped up to the correct pressures and have sufficient tread.

“If cars’ services are overdue, we strongly recommend getting them booked in as soon as possible to help reduce the chances of suffering an unwanted breakdown mid-journey. We’re also encouraging drivers whose vehicles may have had their MOT due date extended during the pandemic to get them booked in well ahead of their new due dates to avoid the rush likely to occur from October when the first extended MOTs will need to be carried out.

“Anyone taking a day trip should also make sure they travel well prepared just in case the worst happens and they find themselves broken down at the side of the road. Food and drink and waterproof coats are a must, as is a fully charged mobile phone.”