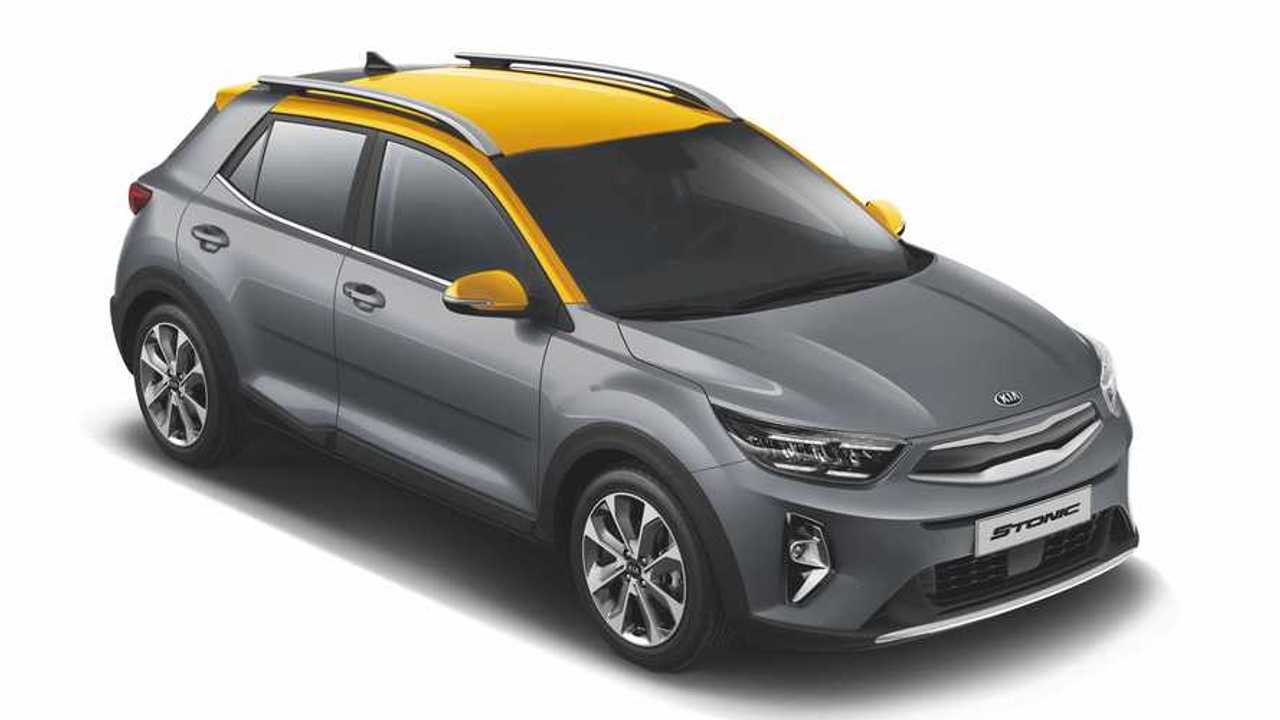 The compact SUV is going high-tech for the 2021 model year.

Kia has upgraded the Stonic compact SUV for the new model year, bestowing mild-hybrid technology and driver assistance kit on the Hyundai Kona rival. The 2021 car also benefits from extra cabin technology and some new personalisation options in the shape of fresh colour schemes.

But the biggest difference is the arrival of the new EcoDynamics+ mild-hybrid petrol powertrain. Using a 48-volt electrical system linked to the starter motor, the car can harvest energy normally lost while coasting or braking. It can then redeploy that power to supplement the engine’s torque or to increase the amount of time the engine is switched off.

With that help, the 1-litre petrol engine can be tuned to produce 99 bhp or 118 bhp, and comes with a choice of six-speed manual or seven-speed automatic gearboxes. Opt for the automatic, and it comes with a ‘clutch-by-wire’ system that electronically actuates the clutch, allowing the mild-hybrid system to turn the engine off earlier.

More on the Kia Stonic:

At the same time, Kia has also upgraded the Stonic’s existing petrol engines, including the entry-level 83 bhp 1.2-litre unit, to make them more eco-friendly. And for customers choosing the 99 bhp 1-litre non-hybrid petrol engine, the standard gearbox is now a six-speed manual, rather than the old five-speed transmission.

Inside, meanwhile, the Stonic has been given an eight-inch touchscreen infotainment system as standard, offering Kia’s new ‘Phase II’ UVO Connect telematics system. That set-up comes with a host of services, including live traffic information, weather forecasts, fuel prices, and details of potential on- and off-street parking – including price, location and availability. The system can also use this data to more accurately create faster or more fuel-efficient navigation routes.

Similarly high-tech are the new driver assistance systems, which include an updated autonomous emergency braking system that can automatically brake if it detects an impending collision with another vehicle, pedestrian or cyclist. That is supplemented by a lane-following system that keeps the car central in its lane, and a blind-spot monitoring system that keeps an electronic eye on the blind spots over the driver’s shoulders.

The external changes, however, are less high-tech. By Kia’s own admission, the basic design remains more or less as it was, although there are some newly designed LED headlights. In lieu of major design tweaks, though, Kia is offering its buyers more personalisation options.

That means you get a choice of some new 16-inch alloy wheels, as well as two new exterior paint colours dubbed Storm Grey and Azure Blue. And the addition of a Zest Yellow paint finish for the roof brings the total number of two-tone colour options to 20, depending on the market and vehicle specification.

UK buyers will have to wait until the fourth quarter of 2020 to buy their car, with UK-specific specifications, model line-ups and pricing set to be announced nearer the time.