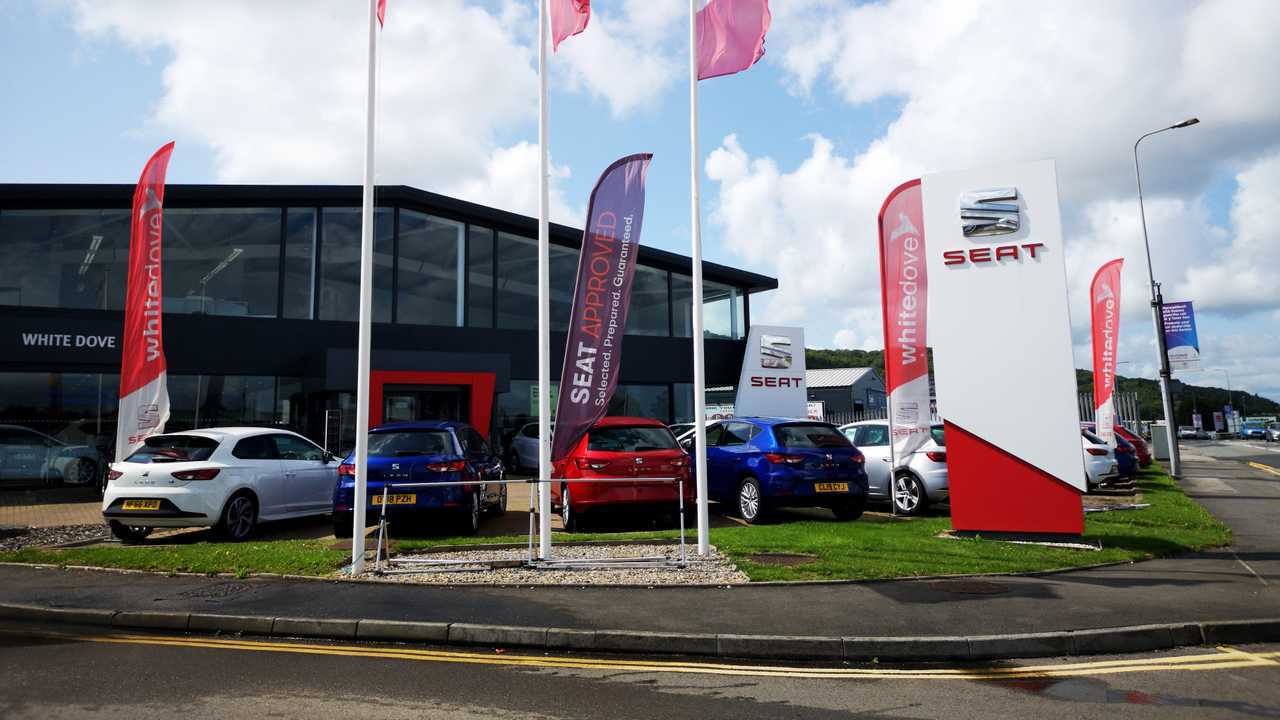 The British used car finance market surged in June, despite the coronavirus crisis and sluggish sales of new vehicles. Figures from the finance and leasing association show almost 122,000 used cars were acquired through finance deals in June, up two percent on the same month of 2019.

With that increase came a marked uplift in the value of advances (the amount finance companies lend to drivers), which totalled £1.6 billion. That’s a huge nine-percent increase on the figures from June 2019.

This strong performance came as the new car market continued to struggle in the wake of the coronavirus lockdown. Although figures from the Society of Motor Manufacturers and Traders (SMMT) showed sales were beginning to return to normal levels in June, the FLA data shows the number of new cars bought on finance was down to just under 63,000 – a 21-percent drop compared with the same month last year.

More on the state of car finance:

That result came despite a number of manufacturers offering buy now pay later-type deals, with buyers getting a short break before having to stump up the cash for their new car. VW-owned sister brands Seat and Skoda launched just such a scheme in May, offering to “cover the first three payments” of PCP deals on certain models.

Even so, the FLA says the value of advances on new cars was still way behind pre-lockdown levels, with just under £1.4 billion loaned out. That represents a 16-percent reduction on the value seen during June 2019.

Thanks to this, the overall finance market posted a modest reduction in both the value and volume of new business, which the FLA said was encouraging given the pressure placed on lenders by the coronavirus crisis. According to the organisation, financiers are facing “significant” demand for forbearance as consumers struggle to pay their debts, and the Financial Conduct Authority (FCA) has imposed rules obliging lenders to accept a “freeze” on payments for customers facing “temporary payment difficulties”.

“The consumer used car finance market led the recovery in June as showrooms began to re-open,” said Geraldine Kilkelly, head of research and chief economist at the FLA. “Monthly new business volumes in this market were back to normal levels following the record low reported in April. The consumer new car finance market has taken a little longer to bounce back, but new car registrations figures suggest the market returned to growth in July.

“While the latest FLA figures are encouraging, the economic outlook remains highly uncertain. The motor finance market is faced with a prolonged period of significant demand for forbearance. To meet this and the pent-up demand for new credit, we continue to urge the government and Bank of England to ensure that all lenders, including non-banks, have access to financial support schemes.”