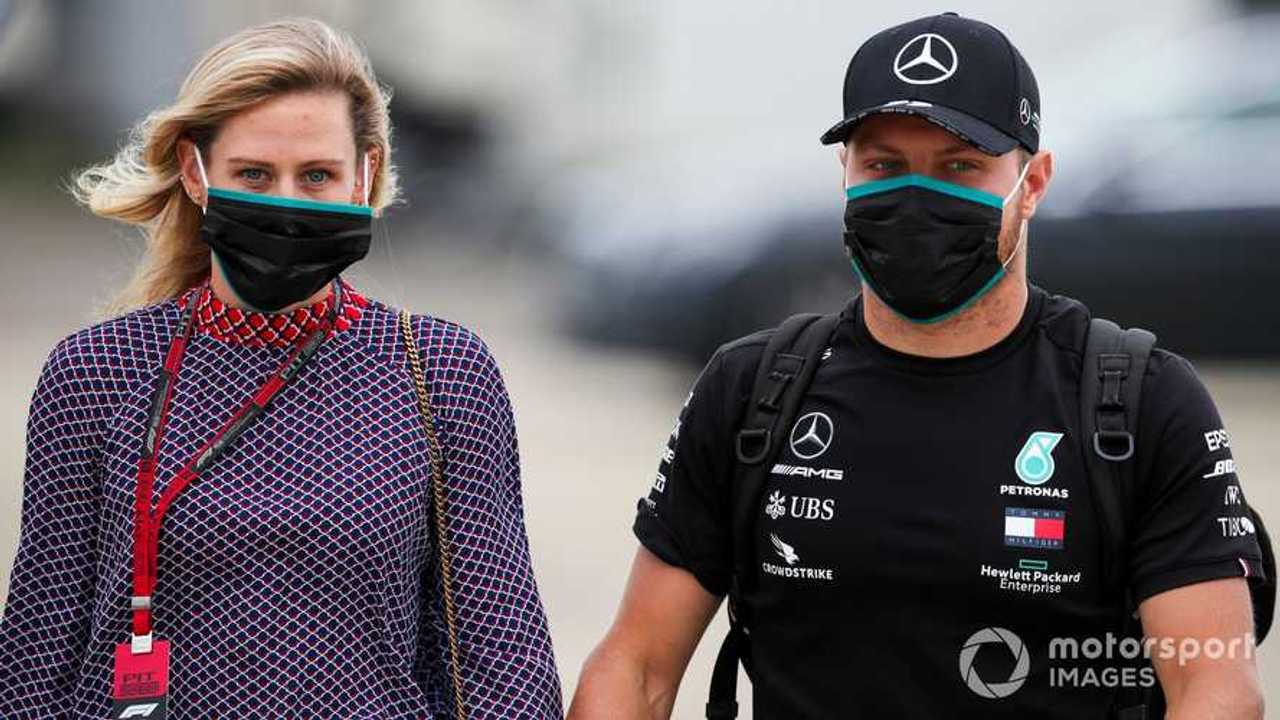 It was also, “Pretty easy and smooth”.

Valtteri Bottas says finalising a new Mercedes Formula 1 deal for 2021 was “pretty easy and smooth”, ensuring talks did not act as a distraction from his title bid amid the “special circumstances” of 2020.

Mercedes announced on Thursday that Bottas had signed a new contract keeping him with the team until the end of next season, extending his spell at Brackley into a fifth year.

Bottas said back in February that he wanted to avoid “unnecessary talk outside the team” during the negotiations after Mercedes publicly weighed up junior driver Esteban Ocon for his seat last year.

Asked by Motorsport.com if talks had been different this year compared to last season, Bottas revealed plans had been in place to get a deal finalised as early as June, only for the COVID-19 pandemic to act as a delay.

“I think everything went pretty smooth this time,” said Bottas. “Obviously it’s special circumstances, and agreed before we knew how the season was going to be that we would hopefully get something done by, let’s say, June. But, of course, we didn’t race even before June.

“We just said let’s wait and see, let’s focus on the first few races and eventually speak, then it just came pretty naturally. [It] was not that tricky. We could agree things pretty easy and smoothly. There was no outside distraction either. It was good, definitely didn’t hurt my performance at any of these first few races. It was not on my mind.

“That’s how it should be done.”

Bottas said there were not many changes between his contract from year-to-year, having signed a one-season deal throughout his time at Mercedes.

“For me at least, it was pretty much copy and paste with many things,” Bottas added. “There are always some things you might discuss, but everything was really straightforward. I’m sure it’s more difficult for the lawyers and the people having to do the paperwork.

Bottas won the opening race of the 2020 season in Austria last month, and sits second in the championship after four rounds, 30 points behind team-mate Lewis Hamilton.

Hamilton felt that consistency was important for Mercedes, paying tribute to Bottas’ influence on the team.

“Consistency is always a good thing for a team, and Valtteri has had such a positive influence on the team over these five years,” said Hamilton. “He’s trustworthy and does an incredible job on the track, and is a great team-mate to all the people within the team.

“I think it’s a tribute to all the hard work he has done.”