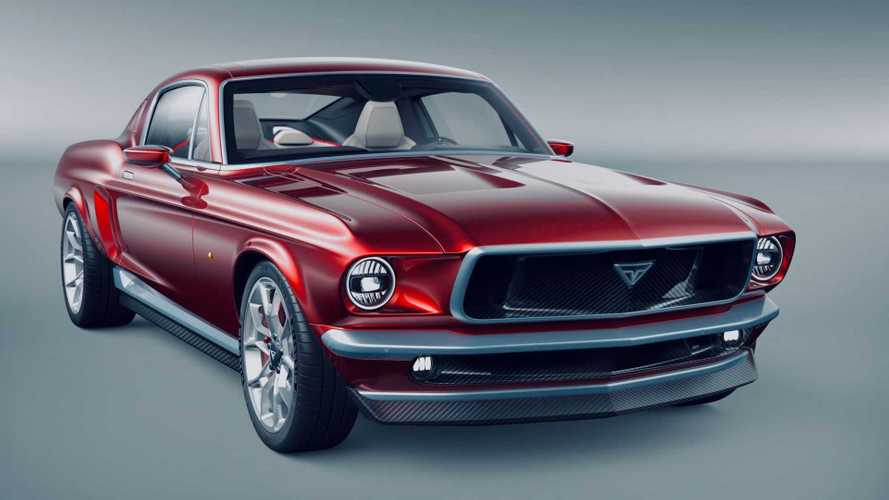 A prototype is already underway – with 840 electrified horses.

Tesla and Ford are two automotive brands hailing from the US. The former is known for making quick and expensive electric vehicles, while the latter wants to focus more on SUVs and trucks in North America.  But the Blue Oval keeps one coupe in its lineup – the Mustang. After all, it still is the world's best-selling sports car with 70 percent of its total global sales coming from the US.

Now, a Tesla-based all-electric Ford Mustang concept screams America at an initial glance, but this one is from Aviar Motors, a Russian company.

Dubbed as the Aviar R67, this electrified Mustang hearkens to those who aren't keen on the Mustang Mach-E electric crossover. The design calls back to the original two-seater Mustang concept from 1962 – clean lines, tri-bar taillights, and the wide stance that the pony car has been known for.

Underneath, however, the Aviar R67 will be built atop a Tesla Model S platform. The lightweight composite body elements are mounted on aluminium parts of the battery mounting and Model S side members. More importantly, it's powered by two electric motors drawing power from a 100 kWh battery. And yes, it will be compatible with Tesla superchargers, according to Aviar Motors.

The Aviar R67's interior is quite familiar, too. Based on the renderings provided by Aviar Motors, Tesla elements are definitely there, such as the vertical infotainment system, while the signature round air-conditioning vents of the Mustang transcended their way into this concept.

An R67 prototype is already underway, touting 840 electrified bhp (618 kilowatts) and a 0-62 miles per hour time of just 2.2 seconds. The range will be at 507 kilometres (315 miles). Price wasn't disclosed at this point, but you can view the announced specs on the Press Release section below.