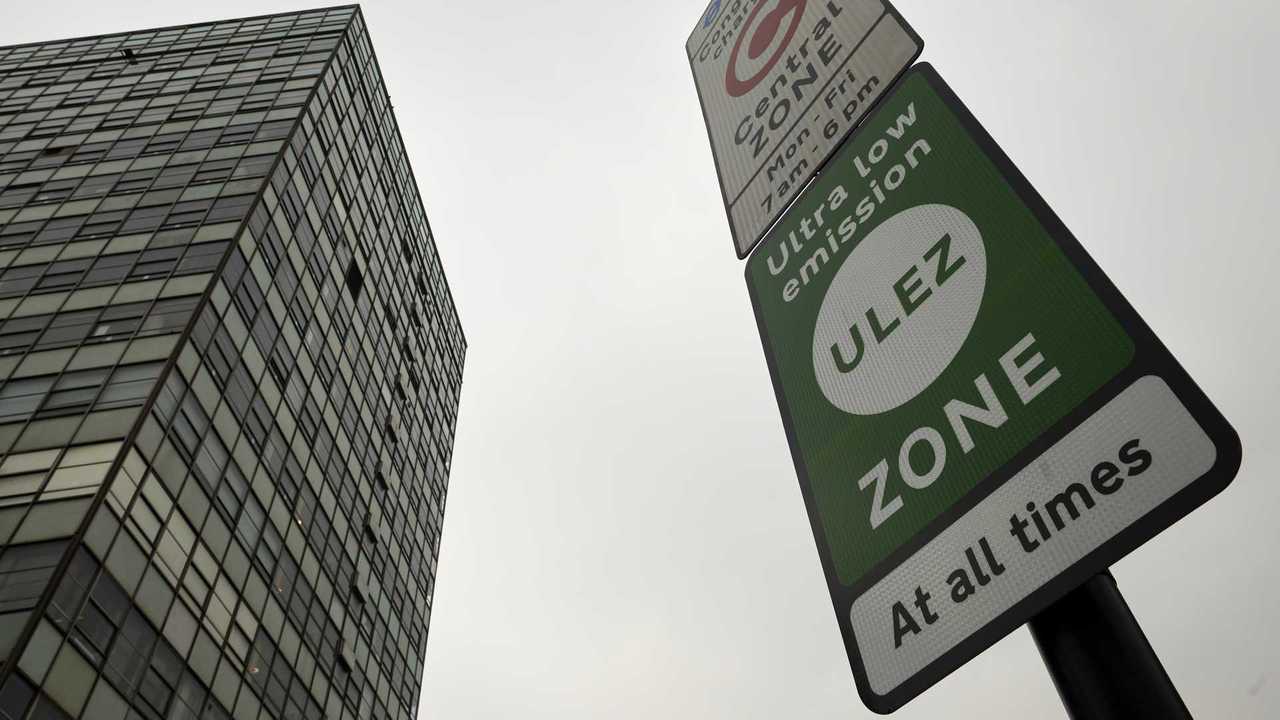 Preparation is already underway for next year’s expansion of the London Ultra-Low Emission Zone (ULEZ). The scheme, which is already in place in the heart of the capital, sees drivers of vehicles that do not meet prescribed emissions standards pay to enter the zone.

In October 2021, however, the ULEZ is set to grow to fill the area between the North and South Circular roads (the A406 and A205). It’s a move Transport for London (TfL), the organisation in charge of the city's roads, claims will be “key to helping clean up the capital's toxic air”.

The first stages of the expansion are now in progress, with the cameras needed to enforce the zone being installed across the city. When it’s complete, the area will be 18 times the size of the Congestion Charge Zone, and it will be governed by around 1,400 cameras.

Some 650 of those are already in situ, policing the existing ULEZ, but the remaining 750 or so will be installed over the coming year. In a bid to reduce the number of additional sites required, TfL is prioritising cameras at locations already used to monitor traffic, as well as positioning cameras on existing lamp columns and traffic signals.

“We are fully committed to cleaning up London's toxic air, and expanding the Ultra-Low Emission Zone will play a key role in discouraging people from driving heavily polluting vehicles,” said Alex Williams, TfL’s director of city planning. “This will help people to breathe more easily and create a more liveable city. We have already seen significant falls in the most toxic emissions in central London and now see most vehicles meeting the tough standards in the heart of the capital.

“We expect to see the benefits felt by people across the city when the zone enlarges and are providing financial support for small businesses and the most vulnerable to help them make the green transition.”

Meanwhile Shirley Rodrigues, the deputy mayor for the environment, said the expanded ULEZ would help the city recover from the coronavirus pandemic.

“The Ultra Low Emission Zone is the centrepiece of our plans to clean up London's air,” she said. “We have the boldest plans of any city on the planet and the ULEZ is exceeding expectations, helping reduce harmful roadside nitrogen dioxide by 44 percent in central London.

“As London starts to recover from the pandemic, City Hall is even more determined to stop Londoners breathing air so filthy it is damaging our children's lungs and causing thousands of premature deaths.”