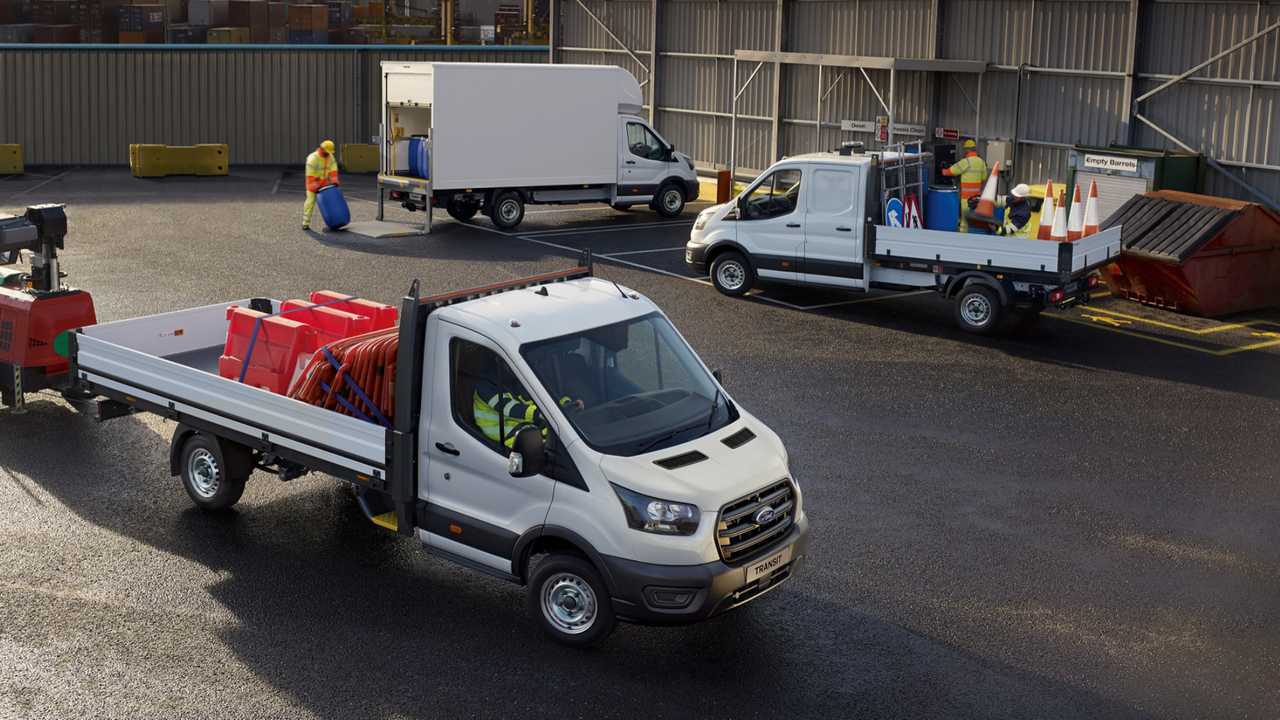 Demand for vans grew for the first time in six months during July, according to new figures released this week. Data from the Society of Motor Manufacturers and Traders (SMMT) shows the light commercial vehicle (LCV) market grew by more than seven percent last month, the first time growth has been recorded since January.

According to the SMMT’s figures, just over 27,700 new vans weighing up to 3.5 tonnes were registered on these shores during July. That’s a 7.1 percent increase on the number of registrations recorded during the same month of 2019 – growth that comes in spite of ongoing social distancing measures enforced after the coronavirus lockdown.

Of the new vans sold in Britain, the vast majority weighed between 2.5 and 3.5 tonnes – a segment that grew by more than five percent and accounted for more than 17,500 vans, or roughly 80 percent of the total. However, greater growth was to be found in the pick-up truck sector where sales were up by almost a quarter (24.9 percent). Almost 3,900 of the so-called ‘dual-purpose’ vehicles were registered, up from around 3,100 during July 2019.

Even more growth was found in the commercial 4x4 market, which grew by 78 percent. But it should be noted that even with such growth, commercial 4x4s make up a small section of the market. Just 203 were registered last month, up from 114 in the same month of last year.

A more significant trend was the reduction in registrations for vehicles weighing less than two tonnes. Again, this is always a small fraction of the UK’s total van sales, but a 22-percent decrease brought the number of vehicles sold below 1,500.

Although the SMMT’s figures made for generally positive reading, the promising results seen last month could not overturn the poor performance seen during lockdown. Over the first seven months of 2020, registrations of vans weighing 3.5 tonnes or less are down 38 percent compared with the same period of 2019.

And the SMMT said July’s results should be treated with some caution, given the “uncertain” state of the economy and the ongoing Brexit negotiations. The SMMT’s chief executive, Mike Hawes, said business confidence would be critical to the sector’s recovery.

“With lockdown restrictions rolling back and businesses restarting operations, the van market is beginning to look more positive,” he said. “Growth is likely to have been driven by pent up demand and the re-emergence of sectors such as construction.

“However, these green shoots of recovery could prove fragile given the uncertain economic situation. With new technology coming to the market and the need for operators to renew their fleets, maintaining overall business confidence will be crucial.”