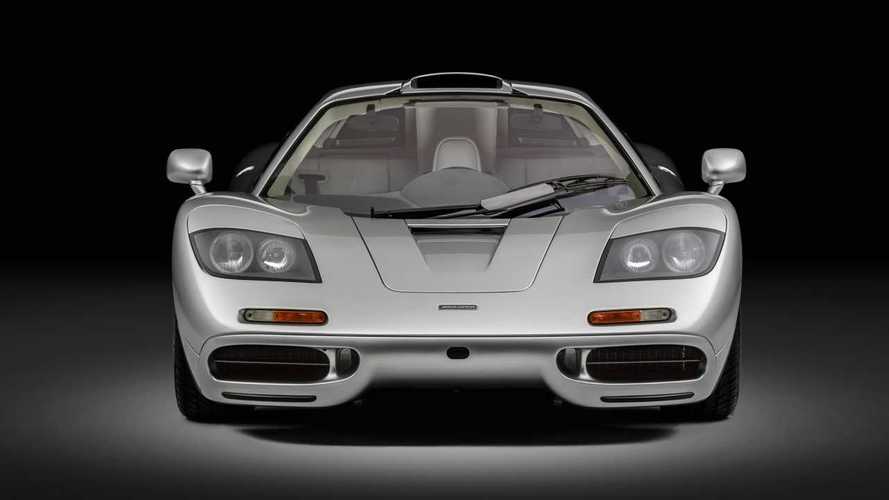 Could the new T.50 prove to be an equally savvy investment?

This week Gordon Murray unveiled the T.50, a driver-focused hypercar said to be the spiritual successor to the McLaren F1 penned by the legendary designer in the 1990s.

In 2017 chassis no. 44 sold at Bonham's Quail Lodge Auction for £12.1 million. The buyer? One Lewis Hamilton. Nowadays leading classic car value authority Hagerty Interntational values the car at over £16 million. The F1 has proven to be quite the investment over the last 20 years.

The T.50 could very well be a similarly savvy investment – although designer Gordon Murray is keen to see the cars actually driven rather than being hidden away in garages.

It stands to be the last 'analogue' supercar, and in an era of turbocharging and hybridisation, the car's bespoke Cosworth naturally aspirated 654 bhp 4.0-litre V12 that revs to 12,100 rpm is equally rare and refreshing. The top speed of the T.50 hasn't been disclosed yet, but it won't be surprising to see it either near to or more than the F1's 242 mph benchmark.