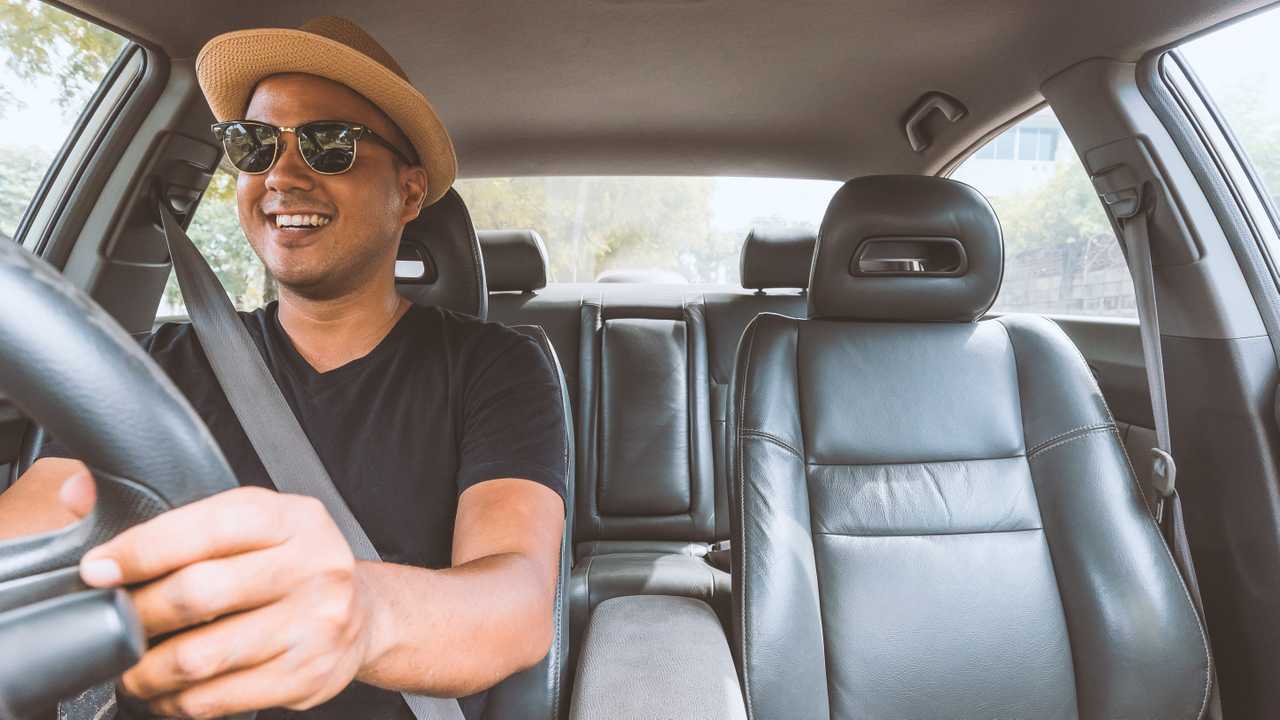 The cost of insurance for young drivers has fallen by more than £80 over the past six months, according to new figures. Data from price comparison site CompareTheMarket.com shows the coronavirus pandemic has cut premiums noticeably for those aged 17 to 24, but the average cost of a year’s fully comprehensive cover is still almost £1,200.

According to the comparison site, that drop in prices to £1,182 has made up for increases at the tail end of last year, bringing premiums down below the level seen at the same point in 2019. Between February and July last year, the average cost of insurance for youngsters was £38 higher, at £1,220.

The news may be good for young drivers, but it isn’t entirely surprising. Research published last month by rival site MoneySuperMarket.com showed insurance premiums had fallen across the board thanks to a reduction in traffic caused by the coronavirus lockdown. The company claimed the drop in traffic had reduced the frequency of accidents, lowering the amount insurers had to pay out for repairs.

However, despite this good news, CompareTheMarket.com’s research found one in five young drivers has stopped using a car during the past few months. The comparison site says that drop-off is as a result of the coronavirus pandemic impacting income and making motoring unviable for some.

And even those who hadn’t given up on driving altogether were feeling the pinch, with 47 percent of 17-to-24-year-olds with full or provisional licences saying the pandemic had made it harder to afford vehicle running costs. But perhaps that’s no surprise when the same study showed 37 percent of young people expect to be made redundant or take a pay cut thanks to the crisis.

For those whose motoring has been affected by the pandemic and the resultant lockdown, the fear is that the impacts will be huge. More than half (54 percent) of young drivers believe not being able to afford to run their car will negatively impact their ability to get a job, while almost 60 percent said that it will negatively impact their ability to get to work.

Dan Hutson, head of motor insurance at CompareTheMarket.com said insurance was still the biggest cost of motoring for young drivers, and shopping around could keep the price to a minimum.

“Young drivers have always had to pay the most when it comes to insurance,” he said. “While this is still the case, the burden of car insurance has eased slightly during the pandemic as the cost of cover has dropped over the past six months. However, insurance remains the biggest cost for drivers by far. The pandemic has also forced many young people into financial difficulty, impacting their ability to fund the running costs of having a car. The easiest way to combat this is by switching. Our statistics indicate that 17-to-24-year-olds can save over £200 by switching to a better deal.”