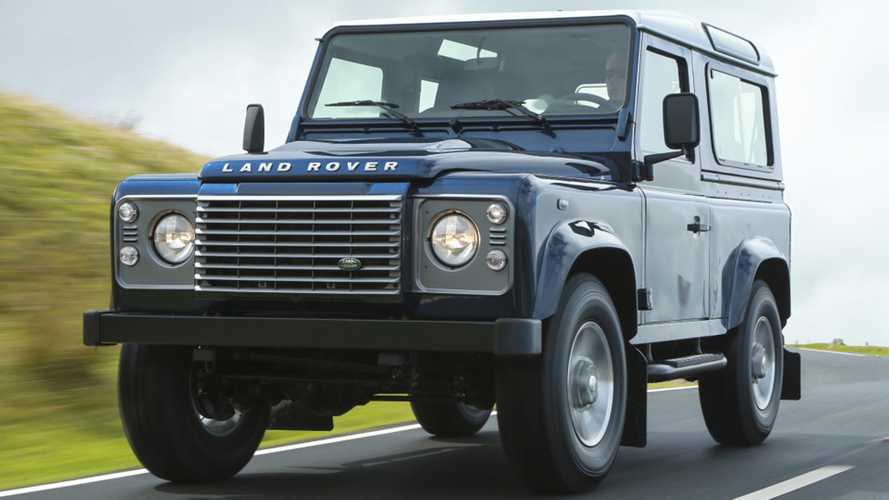 A judge threw out a case to trademark the legendary Defender shape.

Jaguar Land Rover has failed in its bid to trademark to shape of its iconic Defender, paving the way for Ineos to press ahead with production of its own off-roader.

The chemical giant's Grenadier bears a striking resemblance to the Defender and Tata-owned Jaguar Land Rover had attempted to protect the shape of its long-produced car, although the case was thrown out by a London court earlier this week after it ruled that the shape wasn't distinctive enough.

A judge said that the differences between the Defender and cars like the Grenadier "may be unimportant, or may not even register, with average consumers."

Jaguar Land Rover responded to the ruling saying that it was disappointed by the decision.

"The Land Rover Defender is an iconic vehicle which is part of Land Rover’s past, present and future," the company said in a statement. "Its unique shape is instantly recognizable and signifies the Land Rover brand around the world."

Ineos added "that the shape of the Defender does not serve as a badge of origin for JLR’s goods."

"We continue with our launch plans and are excited to bring The Grenadier to market in 2021," it said in its own release.

Ineos is currently working on securing Daimler's factory in Moselle, France. The former Smart plant will be used instead of a planned purpose-built one by the former Ford factory in Bridgend, Wales. A second factory in Portugal was also planned as well but that plan has been put on ice.

The Ineos Grenadier has been developed with the help of Magna Steyr, which has been working on the chassis and suspension; and BMW, which is supplying engines for the project.