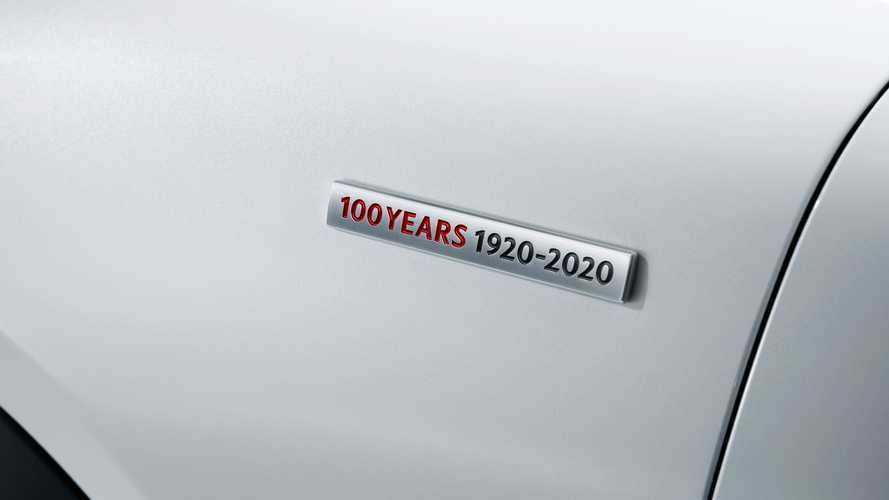 There are special versions of the Mazda2, Mazda3 and MX-5, among others.

Mazda's new 100th Anniversary Special Edition cars are now available to order, with the cheapest model costing £20,995. Most of the company’s mainstream models are available in celebratory edition guise, from the Mazda2 supermini to the MX-5 roadster, although some versions are offered in more limited numbers than others.

Each car gets a white-and-burgundy two-tone colour scheme inspired by high-grade versions of Mazda’s first passenger car, the R360 Coupe. As a result, the 100th Anniversary Special Editions get Snowflake White Pearlescent exterior paint with burgundy interior carpets and burgundy leather seats, plus some celebratory badges dotted around the car.

The cheapest of the new special editions is the Mazda2 hatchback, which costs just under £21,000. Just five examples will come to the UK, with each customer getting a bespoke key presentation box, a limited-edition book documenting the 100th anniversary of Mazda and a 1:43 model of the R360.

The same treatment will be extended to buyers of the Mazda6 100th Anniversary Special Edition, which will also be limited to just five examples in the UK. The CX-5 SUV will be similarly exclusive, too, although Mazda has not announced pricing for that model just yet.

Slightly more attainable will be the Mazda3 100th Anniversary Special Edition, of which 100 will come to these shores. Priced from £29,995, all 100 cars will be powered by the 178 bhp Skyactiv-X mild-hybrid engine.

That engine will also be used in the limited-edition variant of the CX-30 SUV, which is a new addition to the Mazda range. The compact crossover will also be limited to 100 special-edition cars, with each getting a price tag of £31,695.

Rounding out the celebratory range will be the MX-5 roadster, which is marked out by its ‘Dark Cherry’ hood. As with the Mazda3 and CX-30, just one engine will be available, but it’s slightly more powerful than the mild-hybrid motors found in those cars. The 2-litre petrol engine is already established in the MX-5 range, where it churns out 181 bhp, allowing a 0-62 mph time of 6.5 seconds.

“Mazda Corporation has created these special models as a token of appreciation for the customers who have supported Mazda through the years,” said Mazda UK’s managing director, Jeremy Thomson. “We’ll be proud to have special versions of the MX-5 Convertible, CX-30 and Mazda3 in our UK showrooms later this year.

“UK buyers have always loved special edition MX-5s so I’m sure that with its distinctive cherry roof and burgundy interior, the 100th Anniversary Special Edition Convertible will be very popular, while the first opportunity to have distinctive limited-edition versions of our latest cars: the Mazda3 and Mazda CX-30 is equally exciting.”