Watch hero save man from burning car at the last second 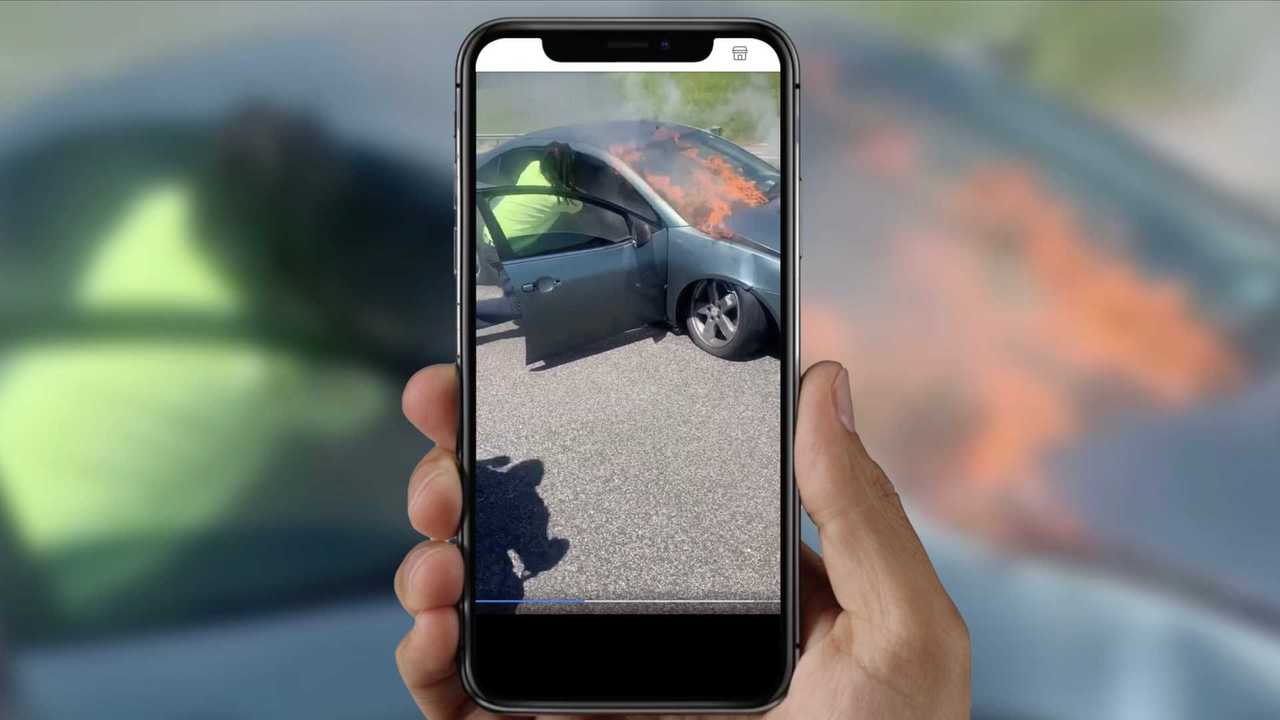 The car ends up engulfed in flames.

Harrowing video in the US out of St. Louis, Missouri shows a man being pulled from a burning vehicle before it becomes fully engulfed by flames. The incident took place on Interstate-70, according to TMZ, when the Pontiac G6 saloon hit the concrete divider on the motorway. The man who pulled the driver from the vehicle was Antonio Morgan, who posted two videos of the incident to his Facebook page.

The first video shows Morgan rushing to pull the driver to safety. However, he was still belted in as he tried to pull the driver free. As flames licked the windscreen, a small explosion sent Morgan reeling, but he had succeeded in starting to remove the driver, Keilen Robinson, who had partially fallen out of the passenger door. Morgan went back, finally able to pull Robinson free and drag him away from the car.

Morgan says in his Facebook post that he drove past the car and saw the driver slumped over the steering wheel, so he stopped to assist. Another man was assisting in the rescue as well, who TMZ says is named Johnny, who found and fired a fire extinguisher to help keep the flames at bay that were jumping out from the engine bay.

The second video, taken an unknown amount of time after the first, shows firefighters at the accident scene. However, the fire has significantly spread, appearing to engulf much of the car with black billowing smoke into the sky. The conclusion to the crash could have been much worse if Morgan and the other gentleman hadn’t been able to remove Robinson from the vehicle. Thankfully, though, the driver only suffered a scratch on his finger.

Russian ‘scientists’ find out if car explosions in movies are fake

This might be the first commercial electrified fire engine

It’s unclear how the fire started, though the car didn’t look significantly damaged. Then again, fires after accidents aren’t uncommon, and there could be several reasons why the Pontiac caught fire in this instance. We’re just glad no one was seriously hurt in the incident, which could have ended much more tragically.