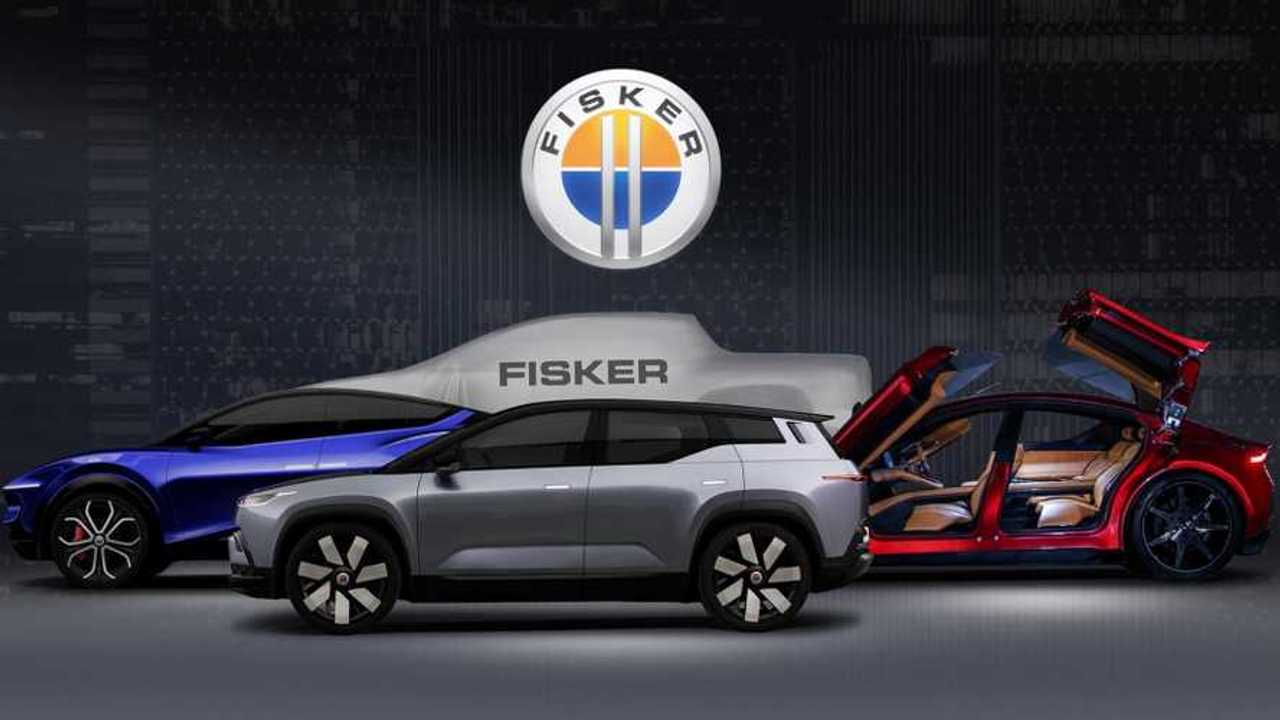 One of these new Fiskers will be a pickup, another a crossover and one will be a performance-focused super sports saloon.

Remember the Fisker EMotion, the all-electric super saloon that was revealed in 2017 with plans to put it into production in 2019? Well, its original launch date may have passed, but it’s apparently still going to hit the market along with two new Fisker models, after the Ocean debuts.

Fisker has announced plans to have a four-vehicle lineup, but it plans to ditch the current trend that most mainstream automakers have adopted. Its vehicles won’t be larger or smaller versions of the same designs and each will apparently have quite a different character.

The company plans to launch these new models (a saloon, a crossover and a pickup) between 2023 and 2025, but we don’t really know which one will come first. Since the design of the saloon has already been shown, that project is theoretically the furthest along, although that doesn’t guarantee it has priority.

And since the Ocean already fills the crossover spot in the range and electric pickups is set to become quite populated in the not too distant future, a truck would probably make the most sense for Fisker to prioritise.

Fisker to use VW MEB platform for Ocean electric SUV

The press release where we got this information from also contained one teaser image. This showed four vehicles, three of which were fully uncovered: the Ocean, the EMotion and the sporty looking coupe-like crossover. The pickup, though, was covered, yet this may not mean development work on it hasn’t started.