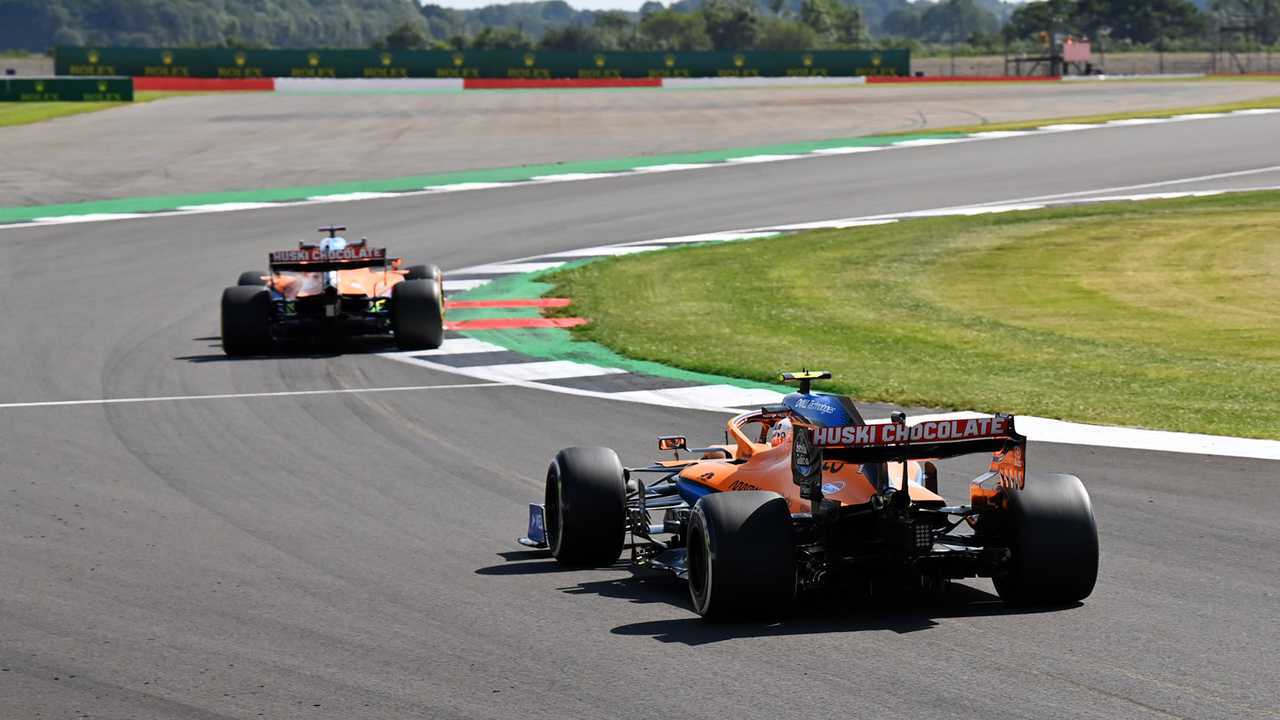 The Spaniard is adamant that contemporary F1 machinery is a step above anything the sport has had before – with cars faster and more powerful than ever.

But Sainz believes there is a disconnect between how spectacular F1 cars feel to drive and how they look on television.

Sainz set to replace Vettel at Ferrari for 2021

He reckons that footage of cars from the 1990s, which were several seconds slower, looks faster than machinery from now – and he does not fully understand why.

That recently prompted him to Tweet some footage of Ayrton Senna at Silverstone and ask for input as to what the factors were.

“The cars are amazing, but then you watch TV and they don't seem faster than they were back then,” he said. “And that's what makes me nervous.

“Is there something we are doing wrong with the cameras, with the camera angles, or with high definition? Most people on Twitter agreed that cars, being longer and bigger, give the impression that they are slower.”

Sainz says the situation is especially baffling because the current high downforce cars have taken performance to the extreme once again.

“This year's cars are spectacular, it's difficult to explain,” he said. “I have known the evolution from 2015 to 2020, which is an evolution of almost 10 seconds of time per lap.

“I have been able to feel the improvements of an F1 car and how fast we go now in places like Hungary, Silverstone, Spa, Suzuka ... it is something spectacular.

“Lap times are very fast. As much as past years' F1s were lighter and more responsive, what really impresses inside a car is how fast you go through a corner, and what matters most is the lap time.

“As much as cars from years past were lighter and perhaps more spectacular to watch on TV, there is nothing in F1 history like this year's cars.

“Even in brilliant years like 2004 or 2005, even with active suspension, traction control, cars that were 100kg lighter, it doesn't matter. We are a few seconds faster now than we were then, we go through the corners faster, and we brake later. And also in qualifying we have 1000hp from the engine.”