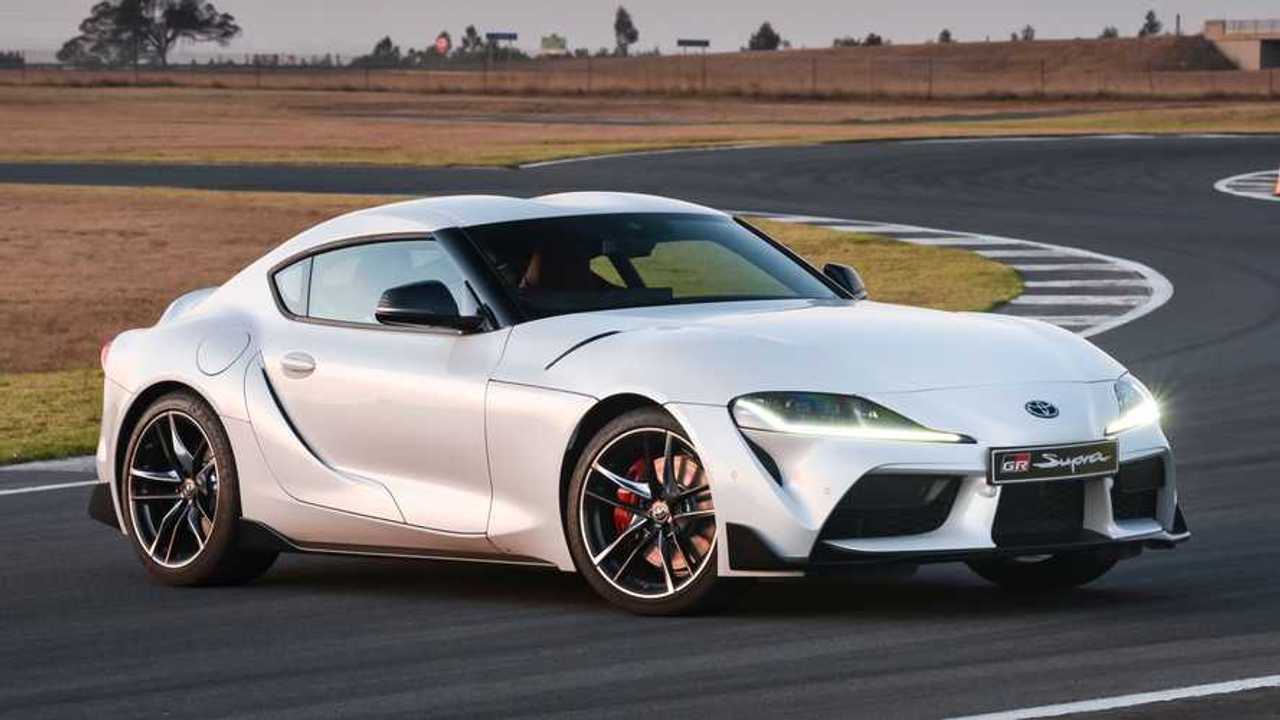 The limited-run GRMN is allegedly on the way, too.

The Toyota Supra will get a manual gearbox and a limited-run GRMN model, according to a rumour from Japan's Mag X. The company will allegedly make annual improvements to the coupe as part of a strategy to maintain interest in the vehicle.

Toyota allegedly noticed the number of people asking for a manual gearbox. The desire was apparently enough to sway members of the development team, and they began to consider introducing a three-pedal setup to the Supra, according to Mag X.

Unfortunately, there are no details about when the manual might arrive. With Toyota already detailing the 2021 Supra, we wouldn't expect the new gearbox to be available until the 2022 model year at the earliest.

There's more info circulating about the Supra GRMN. The latest rumours about it suggest the hardcore performance coupe could gain the twin-turbo inline-six from the BMW M3 and M4. This could mean an output of around 510 bhp if Toyota gets access to the version from the Competition version of the pair.

However, BMW allegedly doesn't want to hand over that engine for Toyota to use. This could mean a limited run of as few as 200 Supra GRMNs. The sportier model reportedly arrives in 2023.

Alternatively, there is a rumour that the Supra GRMN could pack a turbocharged inline-six making 395 bhp, instead of the stock 335 bhp. There would also be a lower weight through increased carbon fibre.

It's interesting to note that Supra chief engineer Tesuya Tada previously indicated that the manual gearbox and extra power were a matter of priorities. The team only had the bandwidth to work on one of them at a time.