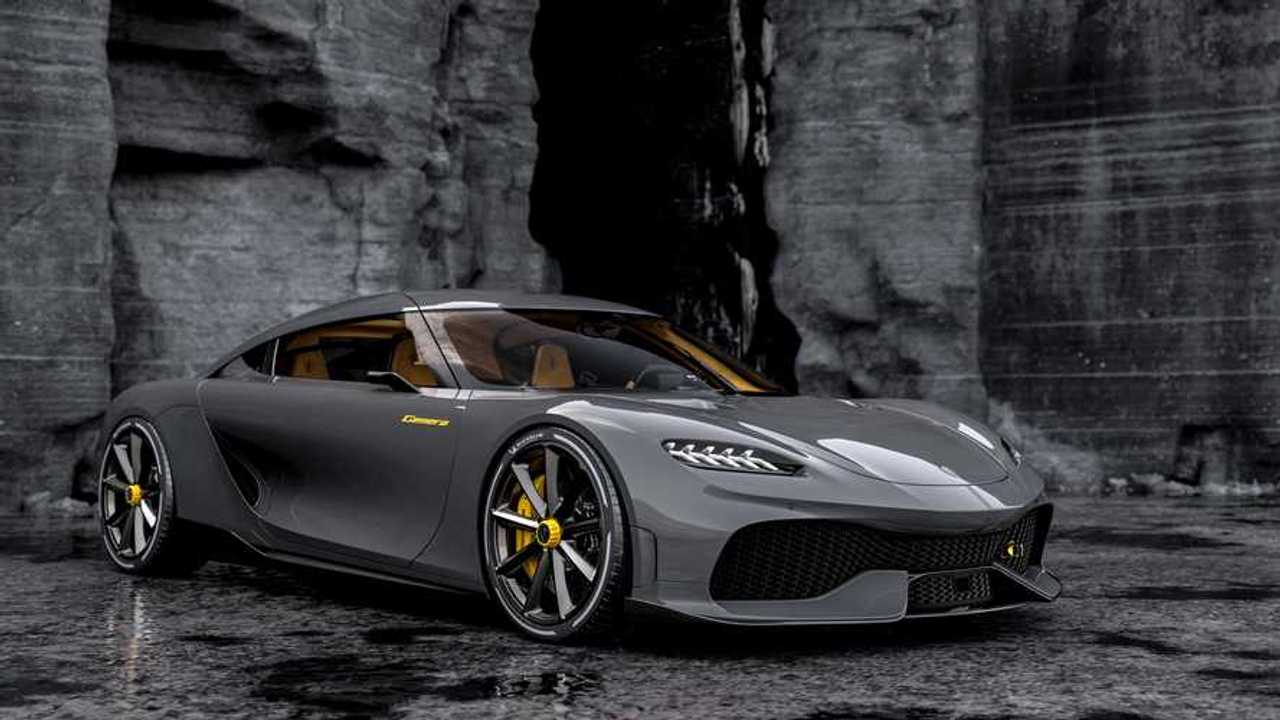 The 'mega GT' is coming to Blenheim Palace.

Koenigsegg's first four-seater, the Gemera 'mega GT' will be making its UK debut at this year’s Salon Privé at Blenheim Palace.

The Gemera – meaning 'give more' in Swedish – is unlike any other car on the road. Capable of hitting 62 mph in a Formula 1-rivalling 1.9 seconds, it is powered by 1700 bhp two-litre, three-cylinder engine named the 'Tiny Friendly Giant' – or TFG for short – is capable of running on conventional petrol as well as the latest renewable fuels.

Koenigsegg and Polestar are collaborating on 'something exciting'

Like the Regera, the Gemera's engine is mated to a single-gear Direct Drive (KDD) transmission, but is also capable of running on electric power only for up to 31 miles, or just under 600 miles in a combined hybrid mode. Furthering the car's capability is all-wheel drive, all-wheel steering and all-wheel torque vectoring.

The car is designed with global homologation in mind, with a carbon fibre monocoque, six smart airbags, stability control, traction control, ABS, ADAS 2.5, and rear seats that can have ISOFIX points mounted.

"More and more premium brands are choosing Salon Privé to launch new models, and we couldn’t be more excited to welcome Koenigsegg and the revolutionary Gemera to Blenheim Palace," said event director David Bagley. "This year is shaping up to be one of the most spectacular gatherings of hypercars and supercars ever held, and we have no doubt that the unique Gemera will play a central role in that."

Koenigsegg CEO and founder Christian von Koenigsegg added: "The Gemera is a game-changing model for Koenigsegg, and we can’t think of anywhere better than Salon Privé to give the car its UK debut.

"It's grown into an essential event for the motoring world’s greatest brands, and we’re excited to show off the Gemera to its discerning guests."