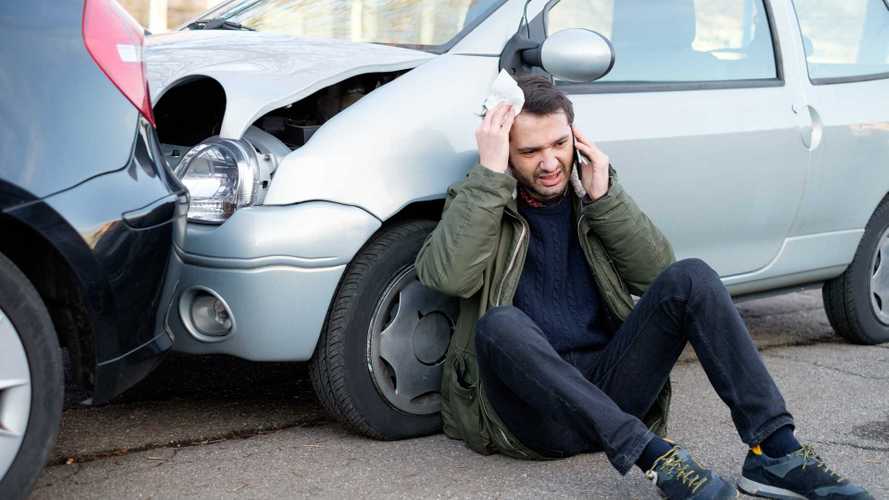 Safety groups say progress has stalled over past few years.

Road safety campaigners have called on the government to act after official figures showed no significant reduction in road casualties last year. The Department for Transport (DfT) provisional data showed 1,748 people were killed on Britain’s roads in 2019 – down just two percent on 2018’s figure.

By the government’s own admission, this figure is “similar to the level seen since 2012” and follows a trend set since around 2010. Since then, the DfT’s own results admit the number of deaths recorded each year has been “broadly flat”, with relatively small changes caused by either “one-off causes” such as the snow in 2010, or “natural variation”.

With the DfT saying the two-percent drop in casualties last year “may be due to natural variation”, several road safety organisations have slammed the government’s apparent lack of progress on improving road safety. The charity Brake says progress has continued to “stagnate” since 2010 – before which casualty rates were generally falling.

And IAM Roadsmart described the figures as “embarrassing”, claiming the government needed to introduce new measures to help tackle road safety. In particular, the organisation called for the introduction of graduated driving licences for younger motorists and a “new approach” to older drivers, as well as increased expenditure on traffic police.

“These results are frankly embarrassing,” said Neil Greig, IAM Roadsmart’s director of policy and research. “We need the UK government to show real leadership and push road safety up the political agenda if we are to see a return of year-on-year improvements.

"Some quick wins could include graduated driver licencing, more traffic police on the roads, and a new approach to older drivers – such as an eye test on licence renewal at 75 and mature driver assessments on prescription – and more powers for the Health and Safety Executive to insist on good driver risk management across UK business.”

“Up-to-date collision information is essential to avoid transport policy being developed in a data vacuum. We urge the government to issue road safety figures for the last few months now so that informed decisions can be made. This is particularly important following the significant shift we’ve seen in recent months due to the pandemic and increasing use of new modes of transport.”

Meanwhile Joshua Harris, the director of campaigns for Brake, said the government needed to “take responsibility” and crack down on bad driving.

“For nearly a decade now, we have seen an appalling stagnation in the number of deaths on our roads and it’s high-time for the government to take responsibility and act”, he said. “We need to rid our roads of dangerous drink and drug driving, introduce safe speeds in our towns, cities and rural areas and reinvigorate roads policing, which has been decimated by funding cuts. The government must commit to a Vision Zero approach and the ambition to eliminate the scourge of death and serious injury from our roads for good.

“The government’s ambition to get more people cycling and walking is a noble one, but this will only be realised if we have safe roads that people can be confident to travel on. With 76 people being killed or seriously injured on the roads every day, 28 of which are people cycling or walking, we are a long long way from achieving this goal.”

Motor1.com has contacted the Department for Transport for comment, but has not yet received a response.