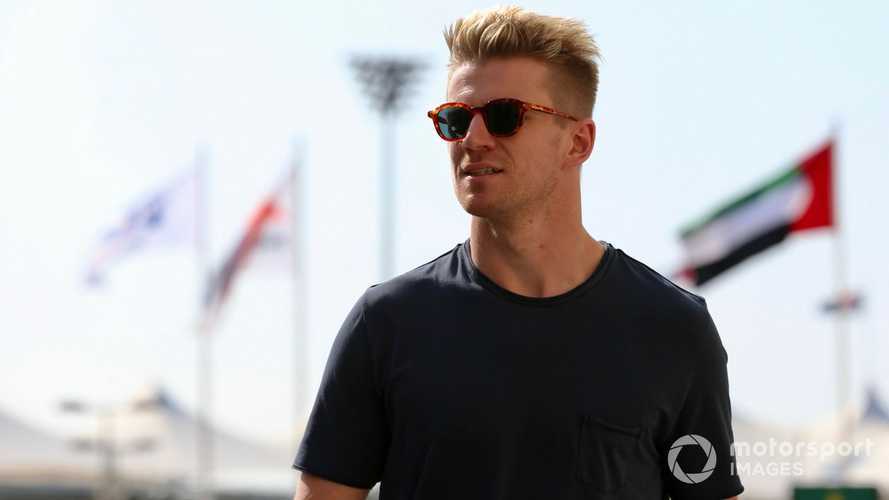 The FIA confirmed on Thursday evening that Perez had tested positive for COVID-19 following multiple tests, ruling him out of the grand prix weekend while he goes into quarantine.

Hulkenberg previously spent five years affiliated with the Silverstone-based team under its Force India guise, racing in 2012 and 2014-2016.

His most recent F1 start came at the 2019 season finale in Abu Dhabi when he made his final appearance for Renault. Hulkenberg would need to undergo a COVID-19 test to ensure he is not carrying the virus, as well as finalising an agreement with the team to stand in for Perez.

Get the full story:

Perez will also miss next weekend’s 70th Anniversary Grand Prix at Silverstone, with UK government guidelines requiring anyone who tests positive for COVID-19 to quarantine for 10 days as of Thursday.

Racing Point does not have a dedicated driver appointed to stand in when required at races, instead sharing Mercedes’ reserves Esteban Gutierrez and Stoffel Vandoorne. Vandoorne is not on-site at Silverstone this weekend while he prepares for the Berlin Formula E finale, while Gutierrez has not made a grand prix start since the end of 2016.

Perez was absent on Thursday at Silverstone as he self-isolated following an inconclusive test result following his routine COVID-19 screening on Wednesday. Tests are carried out to detect two particular COVID-19 genes and, if a patient has both, the test registers as positive.

If a patient has neither then it results in a negative diagnosis, but if just one of those genes is present in the test, it can produce an inconclusive result.

Racing Point has also moved to self-isolate a small group of team members with whom Perez recently came into contact with, following the ‘bubble’ system protocols F1 has in place. The team confirmed that Perez is “physically well and in good spirits” despite the positive test result, and officially said it would communicate its plans to run two cars in the race “in due course”.

F1 previously only reported two positive results for COVID-19 following more than 10,000 tests across the opening three races in Austria and Hungary.