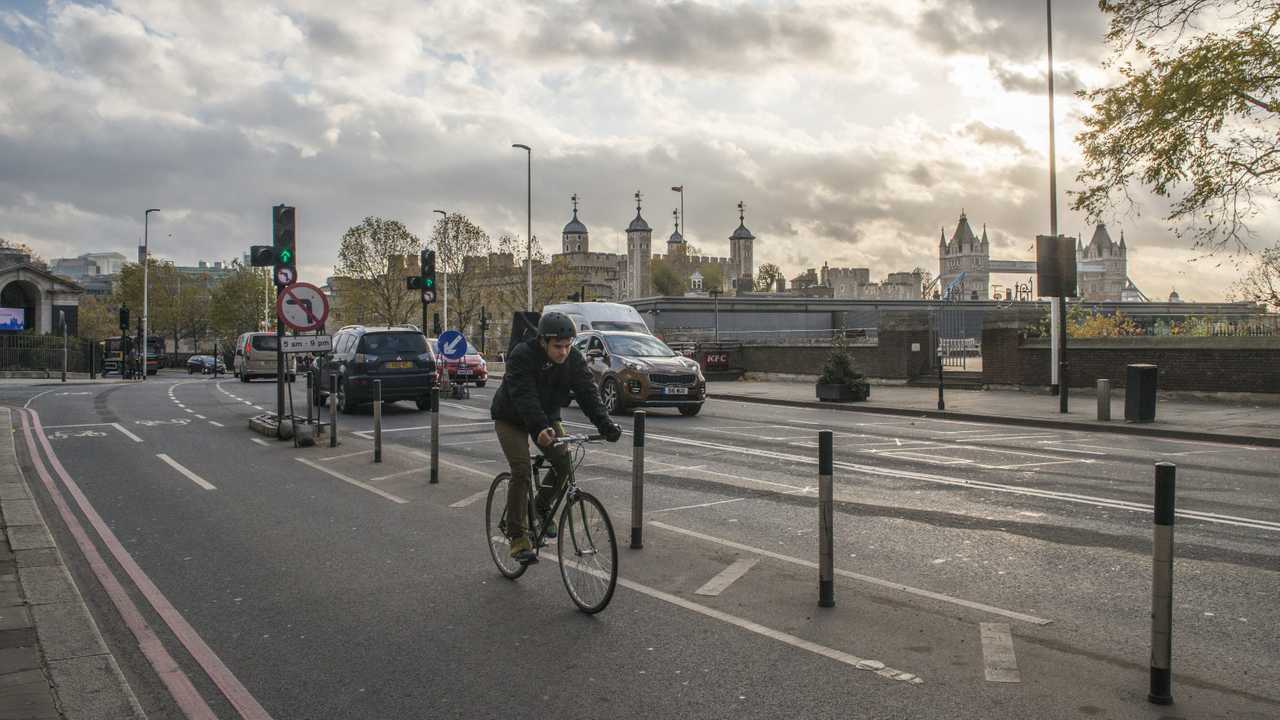 Three-quarters of those commuting on public transport will switch to something else.

The number of Brits who claim to “enjoy” their commute has risen since the coronavirus lockdown, according to new research. A study commissioned by motorcycle insurance firm Devitt Insurance found almost half those who have returned to their offices now say they like their commute, up from a third pre-lockdown.

According to the survey of 2,500 commuters who have already started travelling back to work, 46 percent now say their commute is enjoyable. That’s up from 37 percent who said the same was true before the lockdown was imposed. And the number of commuters who claim to dislike their commute has fallen, too, down from 17 percent before the lockdown began to just nine percent now.

Before coronavirus forced many out of their offices, the study shows almost exactly a third of commuters (33 percent) found their journeys stressful, with those in their thirties proving the most likely to feel this way. Of workers in that age group, 40 percent said they felt stressed every day.

More on the impact of the coronavirus lockdown:

The biggest difference, though, was between men and women, with almost half of women (47 percent) getting stressed on the way to or from work. In contrast, just 31 percent of men said the same thing. Men were also less likely to get stressed during the first 10 minutes of their commute, with just one in 10 (11 percent) claiming this happened to them. For women, that figure was one in four.

However, the research suggests lockdown has seen commuters rethink how they get around, with three-quarters (76 percent) of those who used public transport suggesting they will switch to some form of personal mobility. That suggests the percentage of people driving to work each day could rise from the 51 percent seen pre-lockdown.

“The lockdown period has obviously been a troubling time for the entire country, but it was heartening to see some positivity coming from the research in how the country is reacting to the ‘new normal’ of their commute,” said Tom Warsop, marketing manager at Devitt Insurance. “While the stresses of daily life are clearly affecting workers as they head out on their commutes, it was interesting to see that enjoyment levels have actually risen for those workers who are already heading back to their workplaces.

“Whether it is the novelty of a new mode of transport or the impact of going back to a sense of normality, albeit with new guidelines and restrictions, the research highlights that there will be positives to be found in getting back out on the road.”