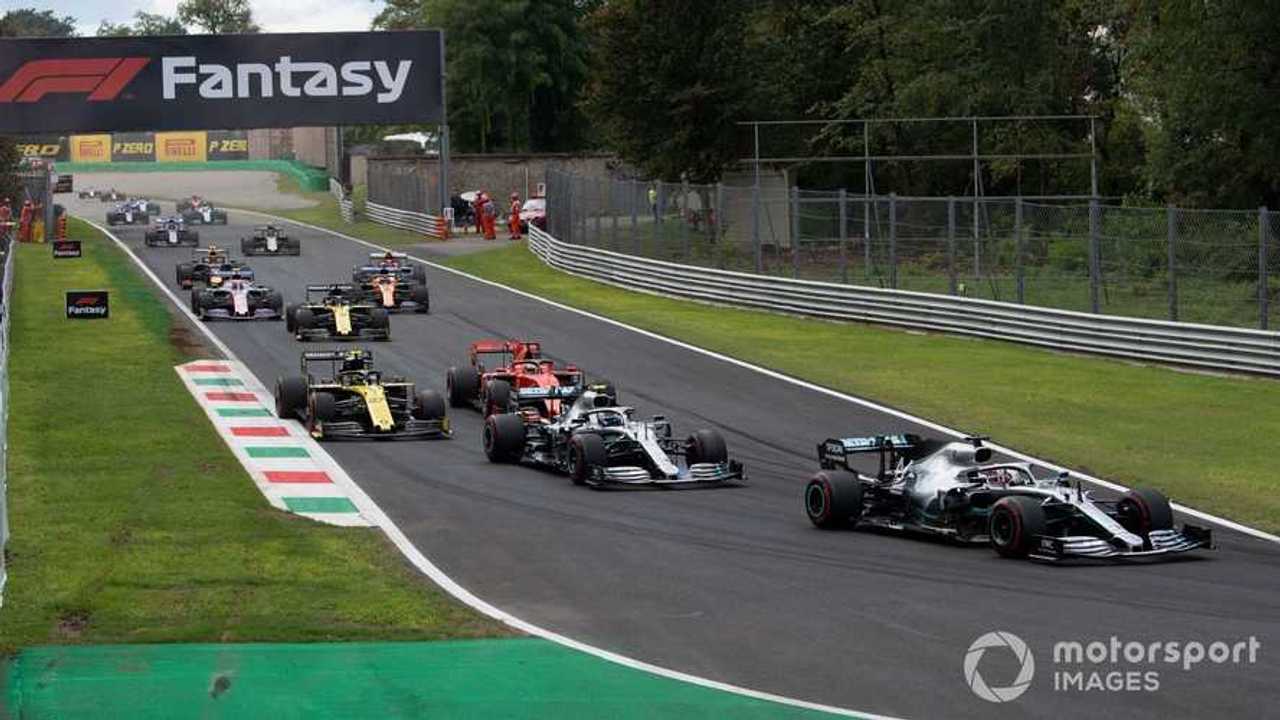 The promoters of the Italian GP at Monza have announced the race will take place behind closed doors with no fans permitted to attend.

After being forced to call off the opening 10 races of the season due to the COVID-19 pandemic, F1 managed to get the 2020 campaign underway earlier this month in Austria.

All races so far this season have been 'closed events, taking place with no spectators and with limited personnel at the circuits.

F1 bosses have been optimistic about getting fans to races by autumn. Tickets already on sale for September's Russian Grand Prix in Sochi, while it is aiming to have tens of thousands of fans on-site for the Portuguese Grand Prix at Portimao in October.

Motorsport.com understands that F1 was originally targeting the Italian Grand Prix on 6 September as the first race where a limited number of fans would be able to attend.

But Monza has now revealed the race will take place behind closed doors, informing ticket holders of the decision on Wednesday.

"The 2020 Formula 1 Italian Grand Prix at the Autodromo Nazionale Monza from 4-6 September will take place behind closed doors, i.e. without spectators," a statement from the circuit reads.

"Tickets already purchased will be refunded for the full value of the face price shown on them."

Why police warnings to British GP F1 fans are serious

Ticket holders are set to be informed imminently of the refund process through the channel in which they made their purchase.

It means the Tuscan Grand Prix at Mugello is now the earliest race where F1 could get fans back in the grandstands, although it would remain a limited number.

However, much of this depends on the plans from the local government in Tuscany and what restrictions are in place in the region at the time.

It may be that only domestic fans are allowed to attend the race, with a similar practice potentially in place for future races in the season.

The Nurburgring remains hopeful of allowing fans to attend the recently-announced Eifel Grand Prix on 11 October, with the opportunity being a key factor in the track's addition to the calendar ahead of Hockenheim.

Thirteen races have been announced on the F1 calendar for 2020, with at least the opening eight events all taking place behind closed doors following Monza's announcement.