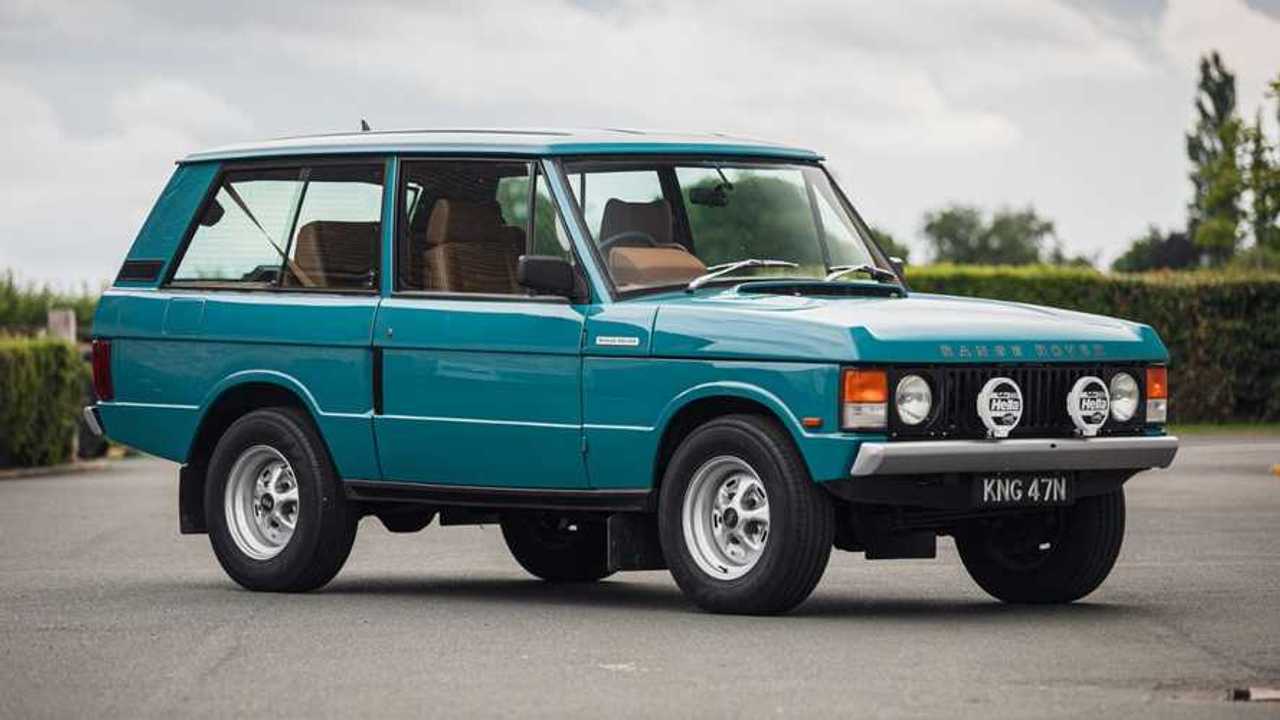 A boat owned by Sir Roger Moore and three cars from Jay Kay's collection are up for grabs.

Sir Roger had the boat's engines replaced with a pair of Cummins 6BTA 250hp engines which make it capable of a top speed of about 31 knots and a cruise speed of 25 knots.

The Bond star's boat, named K after Moore's wife Kristina Tholstrup who bought the vessel for him, has a pre-auction estimate of £65,000 to £85,000.

Back to cars, there's yet another Jaguar E-Type in the auction. This time it's a 1967 Jaguar E-Type Series I 4.2 2+2 Overdrive previously owned by Lofty England, a well-known name in the automotive industry.

The car was a factory-built experimental car and is the only one fitted with overdrive. It has 63,000 miles on the clock and comes with a Jaguar Heritage certificate. It is expected to fetch £45,000 to £50,000.

Another celebrity-owned vehicle is a two-door Range Rover owned by Jamiroquai frontman Jay Kay – a man known as much for his legendary car collection as his music.

The 1992 Range Rover 4.5 SE KR Retromod (pictured top) from marque specialists Kingsley Cars of Witney is fitted with a 4.5-litre V8 engine and keeps a number of original features, but adds modern touches like USB ports.

"To have the ultimate trio of performance specials from Mercedes-Benz is incredible and we have taken time to enjoy seeing all three together and would encourage anyone thinking of acquiring one of these cars to come and view them.

"We are delighted that Jay Kay is entrusting three cars from his extensive personal collection. The Range Rover is something very special.

"There is still time to book an appointment with one of the team and view any of the 226 lots we have on offer."