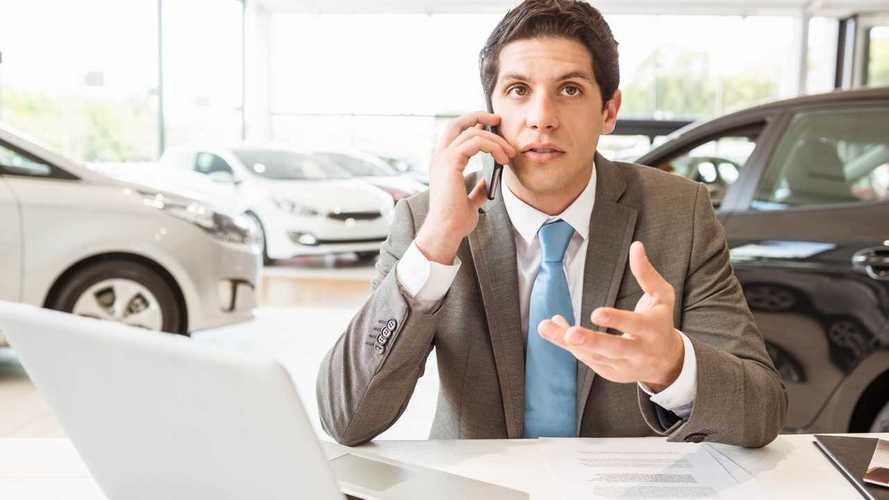 The rule change will come into force next year.

The Financial Conduct Authority (FCA) has announced a new rule that it claims could save car finance customers £165 million a year. The ban on the so-called “discretionary commission” will come into force next year, and the FCA says it will remove the incentive for brokers to act “against customers’ interests”.

However, new rules will be introduced in January to prevent the practice, giving lenders more control over the prices their customers pay for their vehicle finance. The FCA has implied the rules would have come into force sooner, but says the current issues facing the sector as a result of the Covid-19 pandemic mean the organisation has agreed to give finance companies “limited additional time” to prepare for the new rules.

In total, the FCA estimates the new rule will save consumers a combined total of £165 million, with lower interest rates for some customers. Christopher Woolard, the FCA’s interim chief executive, said the move would be good for finance customers.

“By banning this type of commission, where brokers are rewarded for charging consumers higher rates, we will increase competition and protect consumers,” he said. “We estimate that consumers could save £165 million because of today’s action.”

And the news was welcomed by the Finance and Leasing Association (FLA), which had lobbied to ensure personal contract hire agreements were not covered as part of the ban. Instead, the rules cover agreements such as personal contract purchase (PCP) deals. The organisation’s head of motor finance, Adrian Dally, said the news gave finance providers “clarity”.

“This is a welcome announcement from the FCA as it provides clarity for the industry,” he said. “We are also pleased that the regulator accepted our point about the need to monitor the consumer hire market as the ban on discretionary commissions does not extend to personal contract hire agreements.”

As well as changing the rules surrounding discretionary commissions, the FCA will also make changes to the way in which customers are told about the commission they are paying. These disclosure rules, which also apply to credit brokers outside the car finance market, are designed to “ensure [consumers] receive more relevant information”. All these changes will come into force on January 28, 2021.