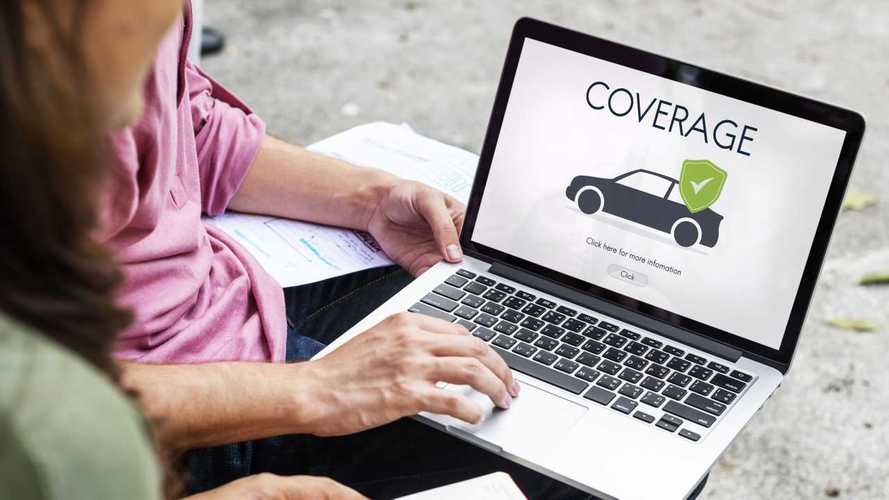 The average price paid for a year's cover was just £460.

UK car insurance premiums hit a four-year low in the second quarter of 2020, according to new figures published this week. Data from the Association of British Insurers (ABI) shows the average price of a year’s fully comprehensive cover fell by £14 amid the coronavirus lockdown.

The figures from the ABI’s quarterly Motor Insurance Premium Tracker initiative, which records how much consumers pay for insurance rather than relying on the value of quotes, shows drivers were paying an average of £460 for insurance in the second quarter of the year. That’s three percent less than consumers were paying during the first three months of 2020.

It’s also a £9 reduction on the amount paid during the same period last year – a drop of two percent. Perhaps more importantly, though, it’s also the lowest quarterly average premium since the third quarter of 2016.

According to the ABI, the drop in prices was a result of the coronavirus lockdown, which saw road traffic fall dramatically as the government advised people to avoid all but essential trips. According to the AA, the traffic volume fell by as much as 80 percent on some days, while the RAC says traffic volumes are still around 15 percent lower than they were before lockdown was introduced.

As a result of the reduction in the number of cars on the road, the ABI says the frequency of accidents has also fallen. That’s meant insurers’ costs have fallen, and that saving has been passed on to drivers.

However, the organisation has warned that “cost pressures” remain in the industry, with cars becoming more expensive to repair. The government has also confirmed it plans to delay reforms to the way in which personal injury claims are calculated, which could delay the introduction of lower premiums.

Furthermore, the ABI says insurers have offered customers “extra support” by waiving certain insurance requirements to help key workers. And the organisation says insurers have also allowed people to use their vehicles for different activities, such as transporting medicines or groceries, as part of the lockdown effort.

“Our latest motor premium tracker clearly shows that motorists have been benefiting from reduced road accident frequency during lockdown,” said Laurenz Gerger, the ABI’s general insurance policy adviser. “In addition to the average premium falling to the lowest level in years, motor insurers have provided extra support to their customers by waiving any requirements to extend cover for millions of workers who may need to drive to different locations, and people who want to help their communities by transporting medicines or groceries to support those affected by coronavirus.

“However, continued cost pressures, including rising repair bills and the delay in introducing personal injury reforms, mean that motorists will need to continue to shop around to get the best deal for their needs.”