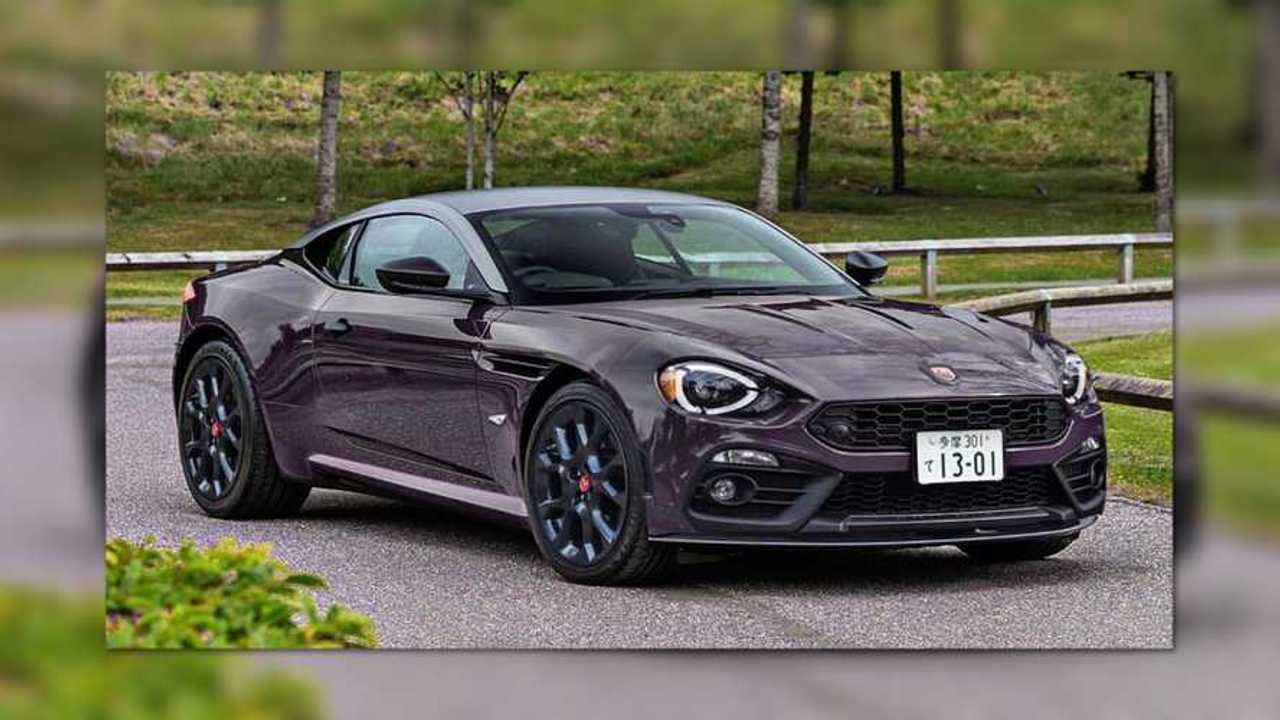 This rendering seeks to change that. It comes from tuningcar_ps on Instagram, and if it looks rather familiar overall, it should. What you actually see here is an Aston Martin DB11 wearing the 124’s face. It’s really as simple as that, as the Instagram account emphasises that this is done without Photoshop trickery, on a phone with some photo editing capability. As such, it’s not the most comprehensive or detailed depiction we’ve seen, but honestly, it’s pretty good.

We mean that both in terms of the photo as well as the mash-up. In essence, we have an Aston Martin that’s not nearly as angry as it usually is. It’s a good look for the car, and we’ll even take it a step further by suggesting a very simple addition. Drop a couple round driving lamps into the Fiat’s grille, and suddenly you have a very convincing homage to the classic late-1970s V8 Vantage.

It’s a car we’d happily drive every single day, and it would have a bit more power than the 124 as well. In base form, the DB11 packs a 4.0 twin-turbocharged V8 making no less than 503 bhp (375 kW), identical to the V8 you’ll find in the current-generation Vantage.

Such a design would truly stand out from the rest of Aston Martin's lineup, and it would inject all kinds of performance into Fiat's world. Perhaps an Aston Martin / Fiat partnership is in store to make this vision a reality.