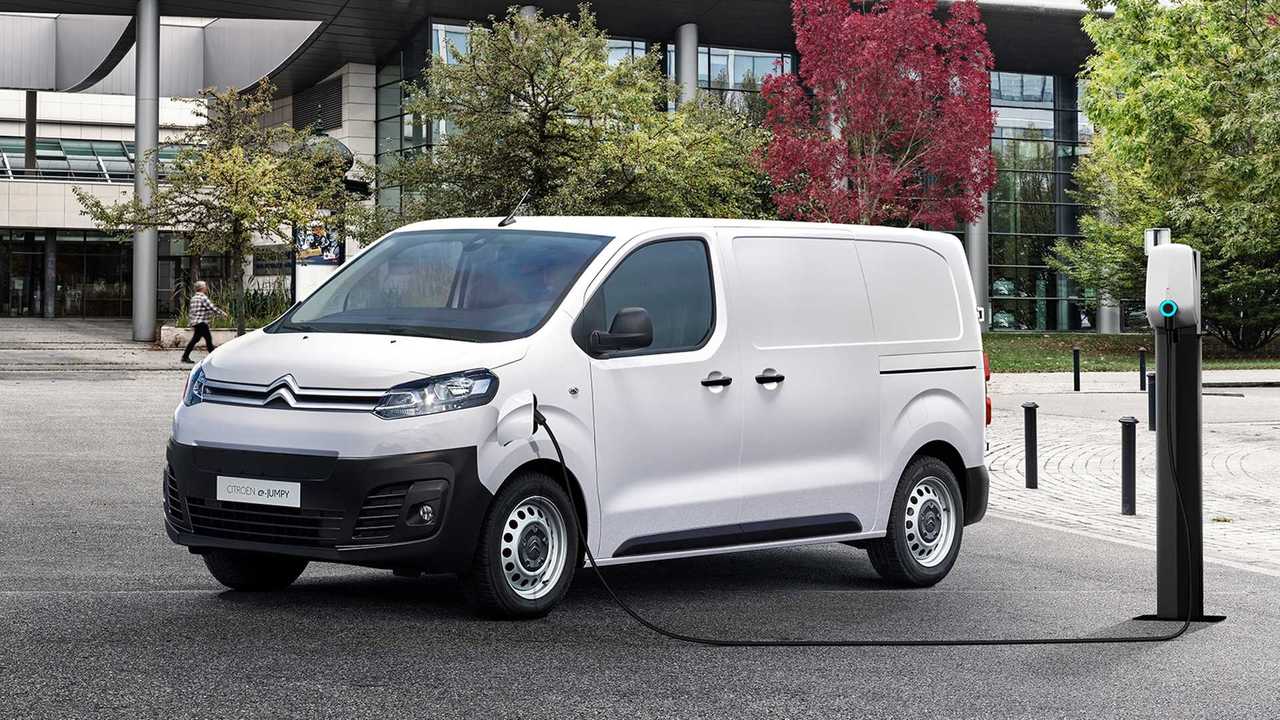 Citroen’s new, all-electric e-Dispatch van is now available to order in the UK, with prices starting at £25,053+VAT once the Plug-In Van Grant is applied. The first vehicles are due to arrive in dealerships later this year, with customers getting a choice of three trim levels, three lengths and two different batteries.

The basic asking price will get you the 4.6-metre-long XS model, which is solely available with the smaller 50 kWh battery pack. That means although you get the same 134 bhp motor as any other e-Dispatch, you get a range of 148 miles from a single charge.

Citroen says the dimensions make the vehicle “hugely practical for use in the city”, and because the battery is mounted below the floor, the load space is identical to that of the conventionally-powered Disptach.

More on the Citroen Dispatch van:

If you need more space, though, you can have the medium-sized M model, which measures 4.95 metres in length. That version is the only one to come with a choice of batteries, offering the 75 kWh unit that allows up to 211 miles between top-ups.

Finally, the range is crowned by the 5.3-metre XL, which offers up to six cubic metres of load space. That vehicle is exclusively available with the larger 75 kWh battery, placing it firmly at the top end of the e-Dispatch hierarchy.

That choice is complemented by a range of three different grades, each aimed at a different user. The entry-level X version is the cheaper, “essential” model, giving you electric heated door mirrors, an electric parking brake and twin rear doors, as well as air conditioning and Bluetooth connectivity.

The Enterprise model, meanwhile, is described as the “most versatile” version, adding rear parking sensors, a Thatcham category one alarm and automatic headlights to the X’s equipment list. Automatic windscreen wipers come as standard, too, along with a seven-inch colour touchscreen with the Apple CarPlay and Android Auto smartphone connectivity systems.

There’s also the Moduwork dual passenger bench, which comes with a fold-up outer seat, a fold-down writing table in the central seat back and storage under the middle seat base. And as if to nail down its claim of versatility, the Enterprise is the only model to be offered with a choice of all three lengths.

Finally, the Driver version is designed to be the “mile-eater”, featuring satellite navigation and front parking sensors, plus a range of driver assistance features. There’s a 180-degree rear parking camera, lane departure warning and autonomous emergency braking that will brake automatically if the on-board computers detect an impending accident. It is, however, only available with the M body shape.