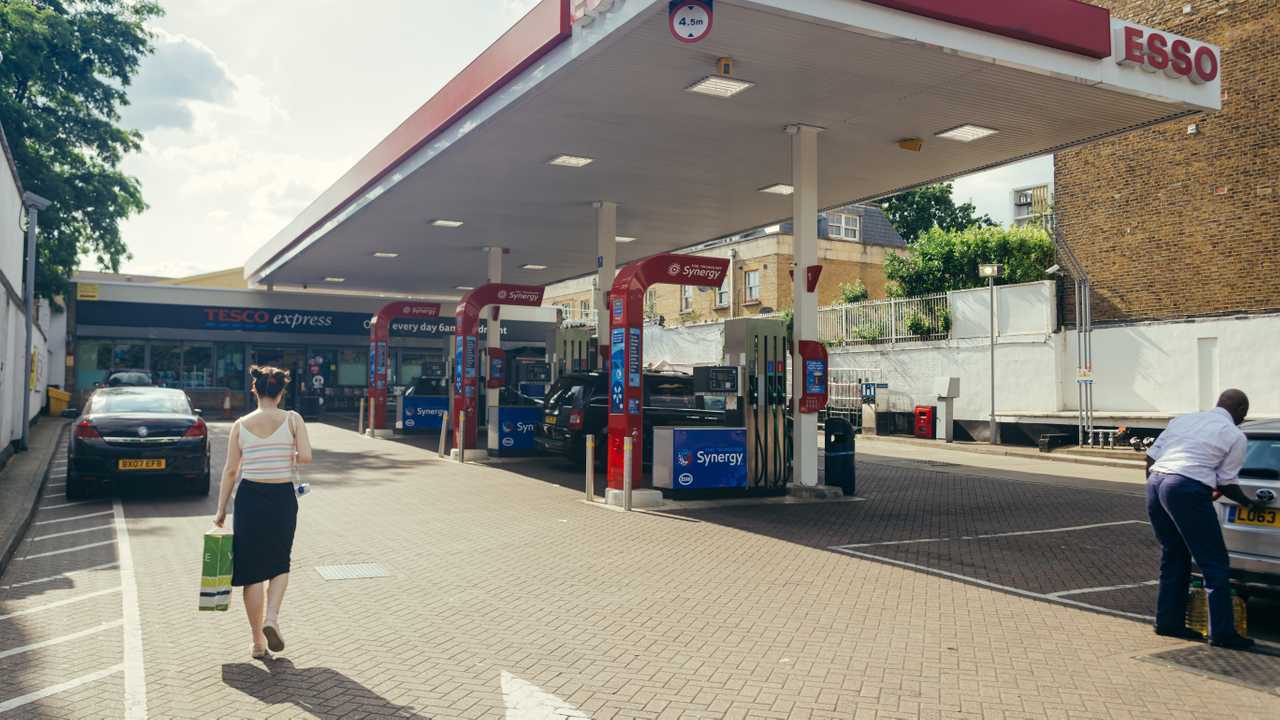 The drop in traffic was bad news for the government's bank balance.

The coronavirus lockdown cost the government billions in lost fuel duty revenue, according to new analysis. The RAC’s study of figures from HM Revenue and Customs (HMRC) revealed income from fuel duty in April and May was down by £2.4 billion compared with the same period 12 months earlier.

Fuel duty accounts for around 58p of the cost of every litre of petrol and diesel sold in the UK. At current prices, more than half of all the money British motorists spend on fuel goes directly to the government. However, with AA data suggesting traffic fell by more than half during lockdown, government income was affected noticeably.

April and May 2019 saw the government rake in more than £4.5 billion in fuel duty, but the same two months of 2020 saw that figure fall to just £2.1 billion. However, although the £2.4 billion drop in revenue sounds big, it’s a similar amount to the fuel duty revenue from May 2015 – just one month of income.

More on the side-effects of the coronavirus lockdown:

Intriguingly, despite the majority of vans and trucks being powered by diesel, the figures show it was diesel duty revenue that fell the most during lockdown. During April and May 2019, the government received more than £2.9 billion in fuel duty from diesel, but that crumbled to just £1.5 billion in April and May 2020.

Petrol was not hit quite so dramatically, although the government’s tax revenue from unleaded has always been smaller. Over the course of the fourth and fifth months of 2019, the government pocketed £1.6 billion from petrol duty, but that fell to £634 million during lockdown. May’s total petrol duty income of £251 million was the lowest figure in 30 years.

The RAC’s head of roads policy, Nicholas Lyes, said the figures could be a warning for a government hoping to ban the sale of new petrol and diesel cars. With fuel duty earning HMRC £27 billion a year, Lyes suggested policymakers might need to find a way of making up that shortfall when electric cars are commonplace.

“The financial impact of the coronavirus on the government has clearly been immense,” he said. “The lost revenue on fuel duty is a further blow to the public finances and while motor traffic volumes have recovered during the summer, they are still between 10-15 percent below pre-lockdown levels.

“The temptation for the Chancellor might be to recoup some of the losses by increasing fuel duty, but with the country staring down the barrel of one of the sharpest recessions on record such a move would risk choking any economic recovery at a time when drivers and businesses are most struggling.

“This perhaps gives the government a glimpse into the future, when fuel duty revenues [will] start to decline more sharply with the rise of electric and other alternatively fuelled vehicles. Treasury officials might want to start thinking about how the government approaches such a scenario, considering fuel duty normally generates around £27 billion a year.”