Volkswagen to replace e-Up! with ID.1 electric city car in 2025 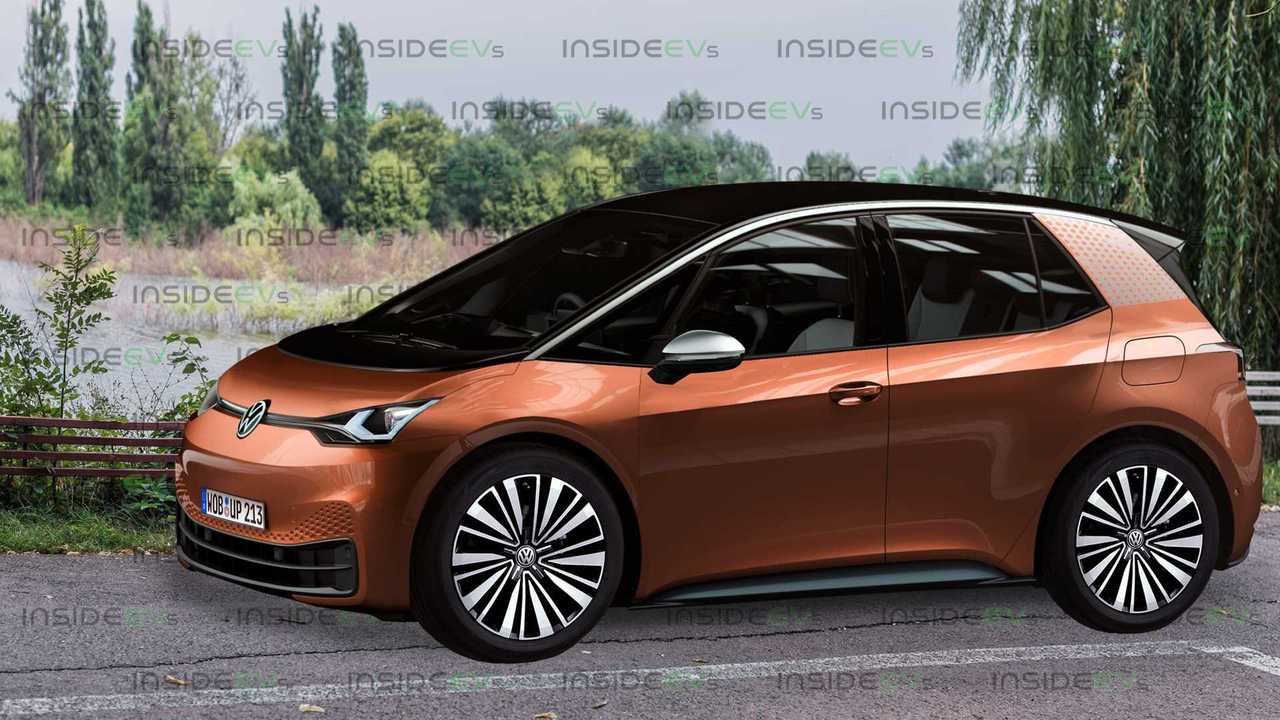 It’s currently codenamed the ‘ E-Zzity ‘ but in production spec it will most likely be called ID.1.

Volkswagen will add a sub-ID.3 model into its lineup of electric vehicles, which is likely to be called the ID.1, in 2025; it will be preceded by a concept that previews it in 2023 and that may use the ‘E-Zzity’ name. According to the source, there will be several variants of the vehicle, including an ID.1 Crozz and an e-Roomzz van-like model too.

Car Magazine goes on to say that the ID.1 is expected to resemble its larger ID.3 brother and it will also be built atop the same MEB platform. Battery pack sizes are expected, although neither will be of particularly high capacity: 24 kWh and 36 kWh respectively; the latter should allow for a maximum range of 300 km (185 miles) on one charge.

Volkswagen EV offensive is focused on Europe and China

In terms of pricing, ID.1 could be the sub-€20,000 (apporx. £18,200) EV that VW officials had mentioned in the past. They will keep costs down by shrinking the MEB platform, as well as offering it with less content; the car may also be built in a country with cheaper labour rates to further aid in this cost cutting quest.

The source report also points out that this ID.1 won’t be VW’s answer to the Peugeot e-208 and Renault Zoe; the German giant will reportedly launch a slightly larger ID.2 model to go after these two French rivals and other EVs in the same size and price bracket.