New Vauxhall Astra: this is what it could look like 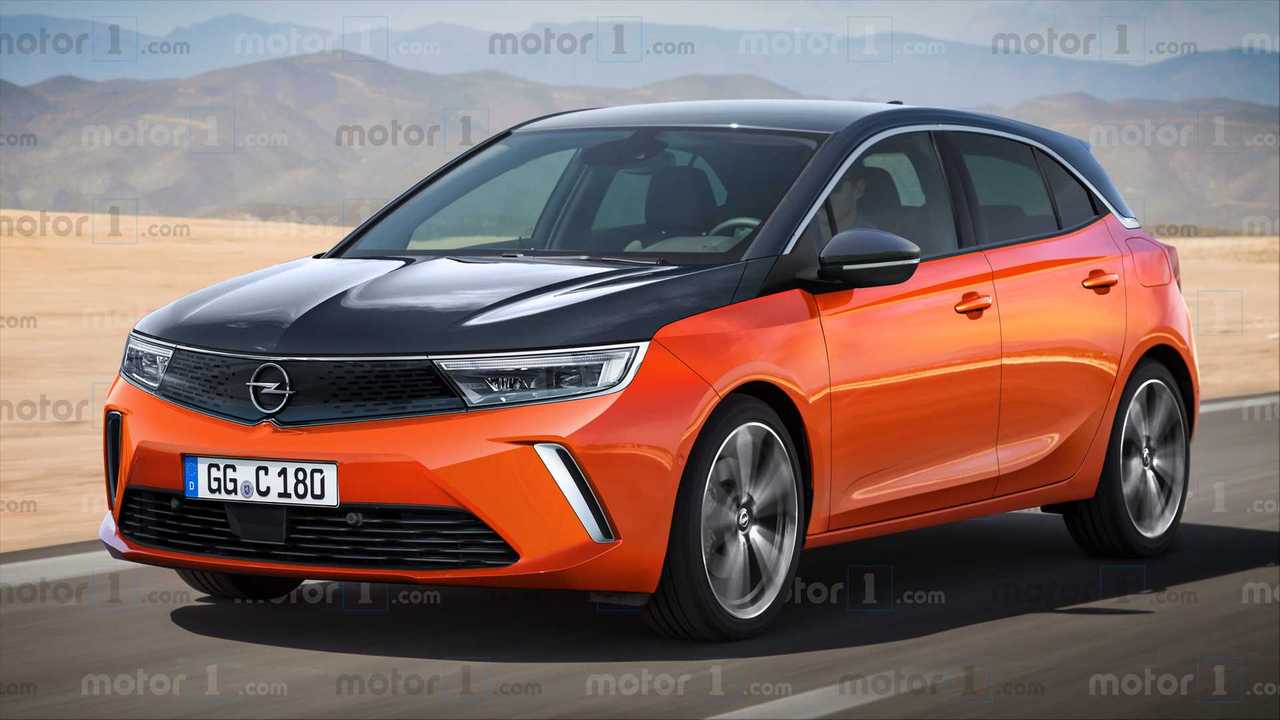 The new Mokka's sharp design should translate nicely to the compact hatchback.

It was precisely a month ago when Vauxhall inaugurated its new design language by revealing the next generation of its Mokka small crossover. Significantly sharper than previous designs, the new corporate look combines the GT X concept’s “Vizor” and “Compass” design elements with a retro twist harkening back to the 1970 Manta.

For our weekly exclusive rendering, we’ve tried to see into the near future of Vauxhall’s revamped Astra. The all-new compact hatchback is also illustrated in a two-tone look to mirror the 2021 Mokka where the upper half of the body can be optionally had in black to contrast the main colour. We’d argue the sharp lines and sleek lights of the crossover will make the Astra L quite the looker, but as always, beauty is in the eye of the beholder.

Much like the Mokka has gone through skin-deep changes, the next-generation Astra will be dramatically different compared to the current model facelifted last year. Aside from the whole new look, the car will switch to PSA’s EMP2 platform that will also serve as the foundation for the next Peugeot 308. This is more than just an educated guess as Vauxhall was quick to announce the Astra’s evolution as early as June 2019.

In the same press release issued a little over a year ago, the company formerly owned by General Motors revealed it would bring back production of the Astra in Rüsselsheim where the Insignia is also assembled. As a side note, the last time Vauxhall’s Kadett replacement carried the “Made in Germany” label was in 2015.

An electrified version was announced late last June, which makes perfect sense since the EMP2 platform was developed by Peugeot and Citroën with electrification in mind. It’s not known at this point whether Vauxhall was referring to a plug-in hybrid or a pure EV, but we won’t be too surprised if both are on the agenda seeing as how PSA is eager to go green sooner rather than later.

With the 2021 launch confirmed, we should start seeing spy shots depicting prototypes in a few months when we’ll get a better understanding of the Astra’s makeover.