Updated Renault Megane to go on sale in August, priced from £20,740 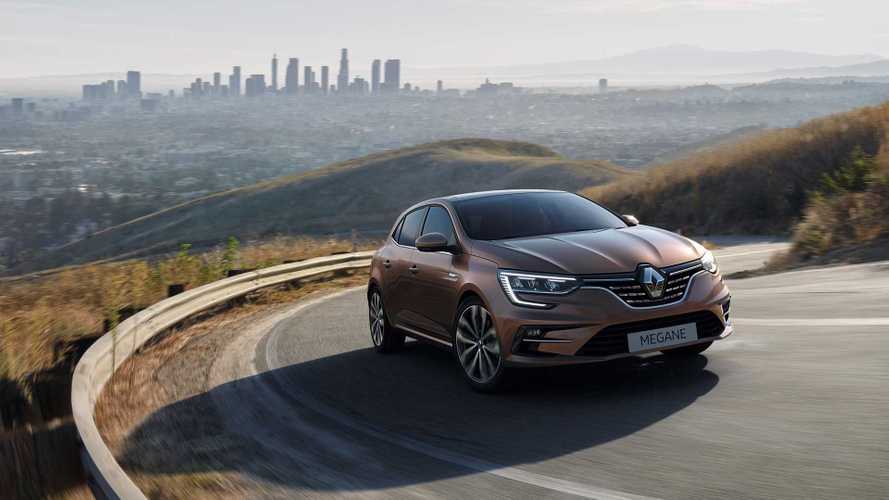 The revamped car will get go-faster RS and low-emission plug-in hybrid models.

The updated Renault Megane will go on sale in the UK next month with prices starting at just under £21,000. The revamped model will be offered with a choice of two mainstream trim levels, a range of petrol and diesel engines, and a low-emission plug-in hybrid that can do 30 miles on a single charge.

When the order books open, the £20,740 asking price will buy the Megane hatchback in entry-level Iconic trim, with the 1.3-litre TCe 140 petrol engine. As standard, it comes with full LED headlights, 16-inch alloy wheels and two-zone climate control, plus a seven-inch touchscreen infotainment housing satellite navigation.

That screen also includes the Android Auto and Apple CarPlay smartphone integration systems, as well as a reversing camera. That complements front and rear parking sensors, while automatic lights and wipers are also there to make the driver’s life easier. Other tech features include the keyless start and entry system, as well as the driver assistance tech that includes lane departure warning and traffic sign recognition.

More on the Renault Megane:

Spending a little more will buy the more practical estate, or the sporty-looking R.S. Line, which starts at £22,700. That car comes with 17-inch alloy wheels, sportier bumpers and black fabric upholstery with red stitching, as well as a model-specific dashboard with R.S. badging. There’s a 10-inch digital driver display, too, while the seven-inch touchscreen is replaced with a 9.3-inch unit.

Both models come with the 1.3-litre petrol engine as standard, producing 138 bhp and sending its power to the front wheels through a six-speed manual gearbox. However, customers can choose to upgrade to a seven-speed automatic, or swap petrol for diesel power.

The sole diesel engine on offer is the dCi 115 engine, a 1.5-litre four-cylinder unit that produces 114 bhp. That also comes with a six-speed manual gearbox as standard, although the seven-speed automatic is still an option.

Those two engines are joined by the E-Tech plug-in hybrid, which combines the 1.6-litre petrol engine with 9.3 kWh battery and two electric motors. Together, they produce 158 bhp, allowing a 0-62 mph time of 9.8 seconds or, if the electric motors work alone, up to 30 miles of zero-emission motoring. According to official figures, the E-Tech will do 217 mpg depending on how often the battery is charged, while CO2 emissions stand at just 30 g per kilometre.

If you’re less interested in efficiency, though, you might find the R.S. 300 more to your taste. Thanks to its 296 bhp petrol engine, it’ll get from a standstill to 62 mph in less than six seconds, before accelerating on to 162 mph. As standard, it comes with a manual gearbox and the digital instruments from the R.S. Line, not to mention the 9.3-inch touchscreen or the Bose sound system.

All that is on top of the full R.S. exterior body kit, 4Control four-wheel steering system and sport chassis, as well as the 18-inch R.S. alloy wheels. However, those wanting yet more sportiness can opt for the Trophy model with its 19-inch alloy wheels, Cup chassis and heated seats, plus optional Recaro bucket seats. 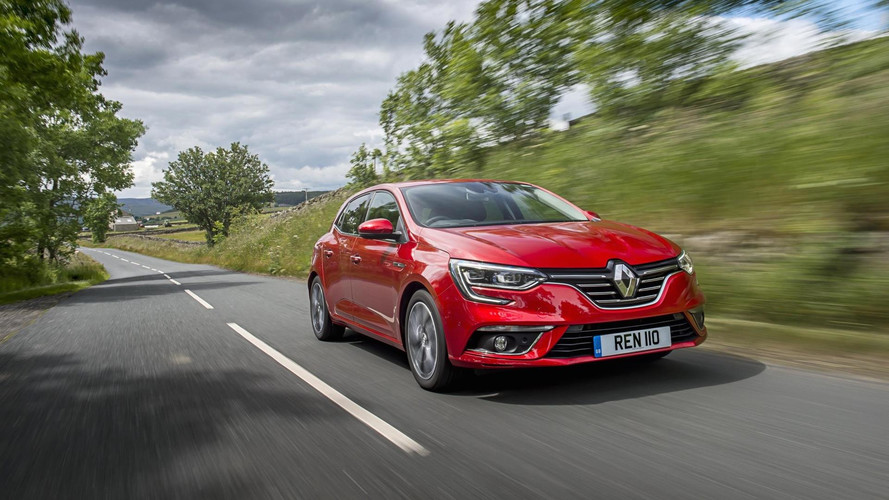