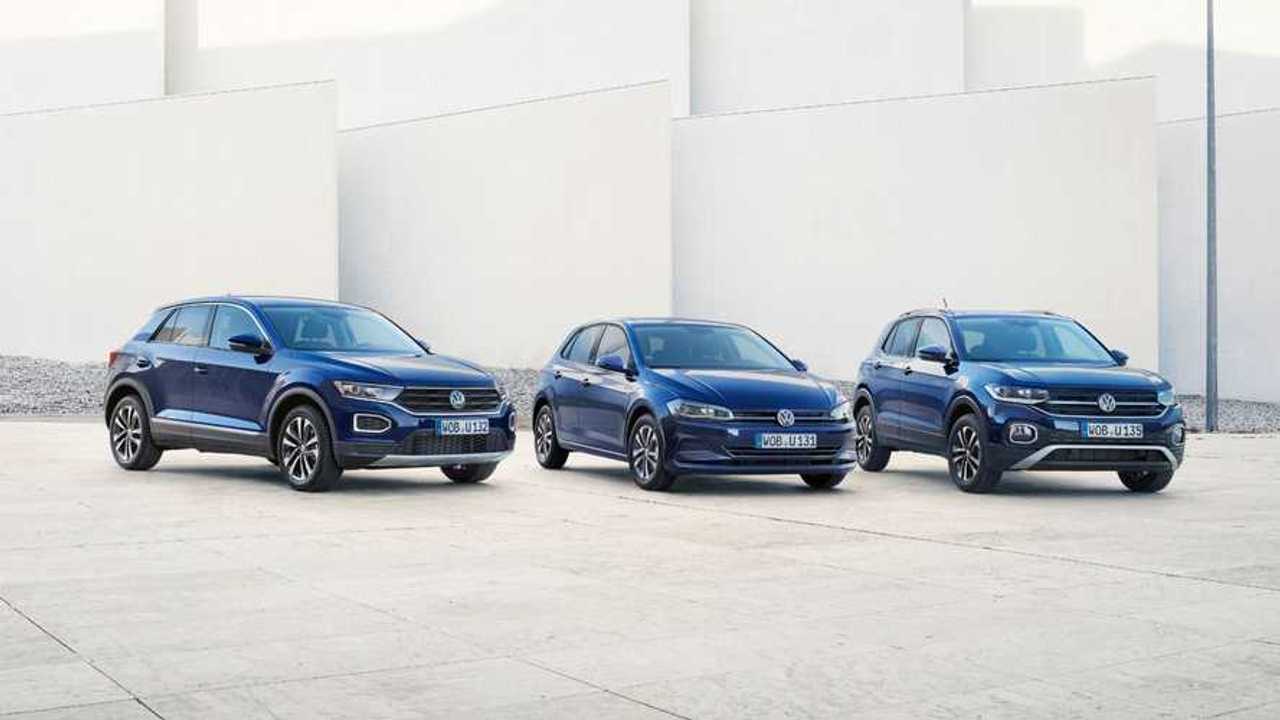 The new cars get more kit, but only slightly higher price tags.

Volkswagen has created new, mid-range versions of its popular small cars: the Polo, T-Cross and T-Roc. Dubbed the United models, they are designed to offer better value for money, with extra kit and similar price tags to the vehicles on which they are based.

The Polo United is based on the popular Match trim level, which sits just above the base-spec S model in the Polo line-up. The United, however, gets ‘Dublin’ alloy wheels, as well as an eight-inch touchscreen infotainment system complete with satellite navigation.

Inside, there’s bespoke grey and blue seat fabric, plus brushed stainless steel pedals and decorative interior inserts. Carpet mats are thrown in, too, along with a Winter Pack, which includes heated front seats and a low washer fluid warning light. A Light and Sight Pack is also included, earning you automatic headlights and wipers, as well as an automatically dimming rear-view mirror.

Similarly, the T-Cross and T-Roc United models are based on mid-range SE models, and also benefit from the Dublin alloys and the Winter Pack, but add tinted rear glass and heated windscreen washer jets to the mix. They get the same grey interior as the Polo United, too, along with the brushed stainless steel pedals and interior inserts.

However, the T-Cross comes with front and rear parking sensors, while the larger T-Roc gets puddle lights that project United branding onto the ground when the door is open.

As with the Polo, both the T-Cross and T-Roc are available with a choice of two petrol engines. The T-Cross gets a 1-litre, 94 bhp petrol engine as standard, while there’s the choice of upgrading to a 113 bhp version of the same engine. The former gets a five-speed manual gearbox as standard, while the latter comes with the choice of six-speed manual or seven-speed automatic transmissions.

The T-Roc, meanwhile, gets a 113 bhp 1-litre engine and six-speed manual gearbox as standard, with a 148 bhp 1.5-litre petrol engine representing the alternative. Again, that larger motor comes with a choice of six-speed manual or seven-speed automatic gearboxes.

Prices start from £20,410 for the T-Cross United with the 94 bhp engine, making that car just £200 more expensive than the cheapest SE model. And the cheapest T-Roc United comes in at £23,550, which is also £200 more than the mid-range SE version.

“The Polo, T-Cross and T-Roc are three integral models in the Volkswagen UK family, and find tens of thousands of happy customers per year,” said Sarah Cox, head of marketing at Volkswagen UK. “Not only do the United models build upon the champion offering of those models, but they represent considerable value savings, with their affordable pricing positions and generous equipment boosts.

“The United editions are themselves united in offering even greater value, bigger equipment lists, and an even more enjoyable ownership experience.”