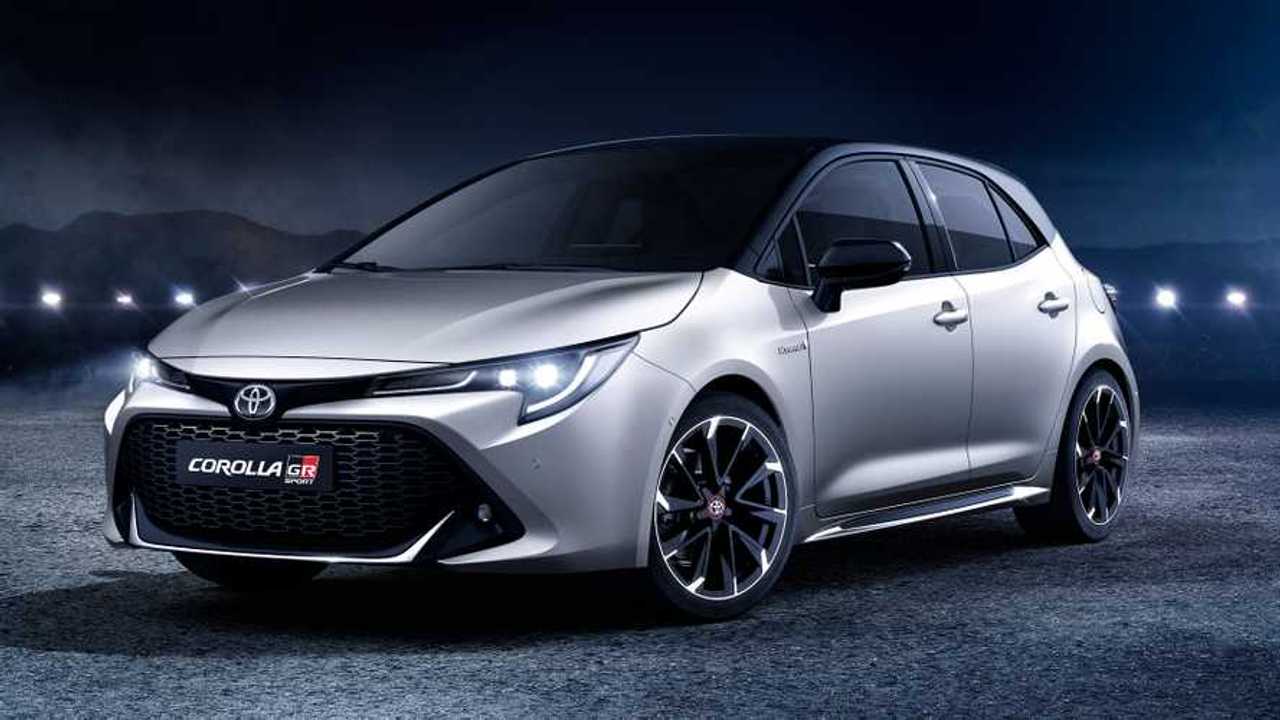 The three millionth car went to a customer in Madrid.

Toyota has now sold more than three million hybrid-powered cars for the European market, after delivering the landmark car to a customer in Spain. The car, a Corolla, was handed over to customer Nicolás Jiménez by Toyota Retailer Comauto Sur in the southern part of Madrid.

Mr Jiménez collected the car last week, two decades since Toyota began selling hybrid cars in Europe. His chosen vehicle was the GR Sport model, which comes with sportier styling than the standard car and was built at Toyota’s Burnaston plant, in Derbyshire.

In addition to the equipment fitted to a standard Corolla, the GR Sport gets 18-inch alloy wheels, sports seats and a head-up display, as well as satellite navigation and sportier bumpers. Front and rear parking sensors are included, too, along with a reversing camera and two-zone air conditioning.

Hybrid power has permeated the Toyota range over the past 20 years. In 2000, the Prius was the only model that came equipped with hybrid power, but such has been the success that Toyota and sister company Lexus, now offer a range of 20 different hybrids. Last year, these vehicles made up more than half the two firms’ total sales, and accounted for almost two-thirds of sales in Western Europe.

“Today, with the restrictions to enter many cities, a hybrid is essential,” said Jiménez as he collected the car. “I have not considered any other option than hybrid because the Low Emission Zones (LEZ) will not only reach cities like Madrid or Barcelona but many others.”

“I have chosen a Corolla GR Sport because of the design, which makes me feel 30 years younger. I am young at heart and this is the version of Corolla that suits me best in that sense. I went to the dealership for a Yaris hybrid, but when I laid eyes on the Corolla I realised that it responded even better to my needs. The size, but also because it is a car that allows both travelling long distances and moving comfortably within a city like Madrid."

Miguel Carsi, the president and CEO of Toyota Spain, attended the handover of the new Corolla hybrid GR Sport to Mr. Jiménez, and said the company was pleased to see customers place their trust in Toyota’s hybrid systems.

“For Toyota Spain, it is a great honour to deliver the three millionth hybrid electric vehicle,” he said. “Following our rapid hybrid growth, we are excited to see that customers looking for cars with more sports appeal are also considering hybrid electric powertrains. This underlines their confidence that our hybrid technology can deliver the necessary driving pleasure and performance.”