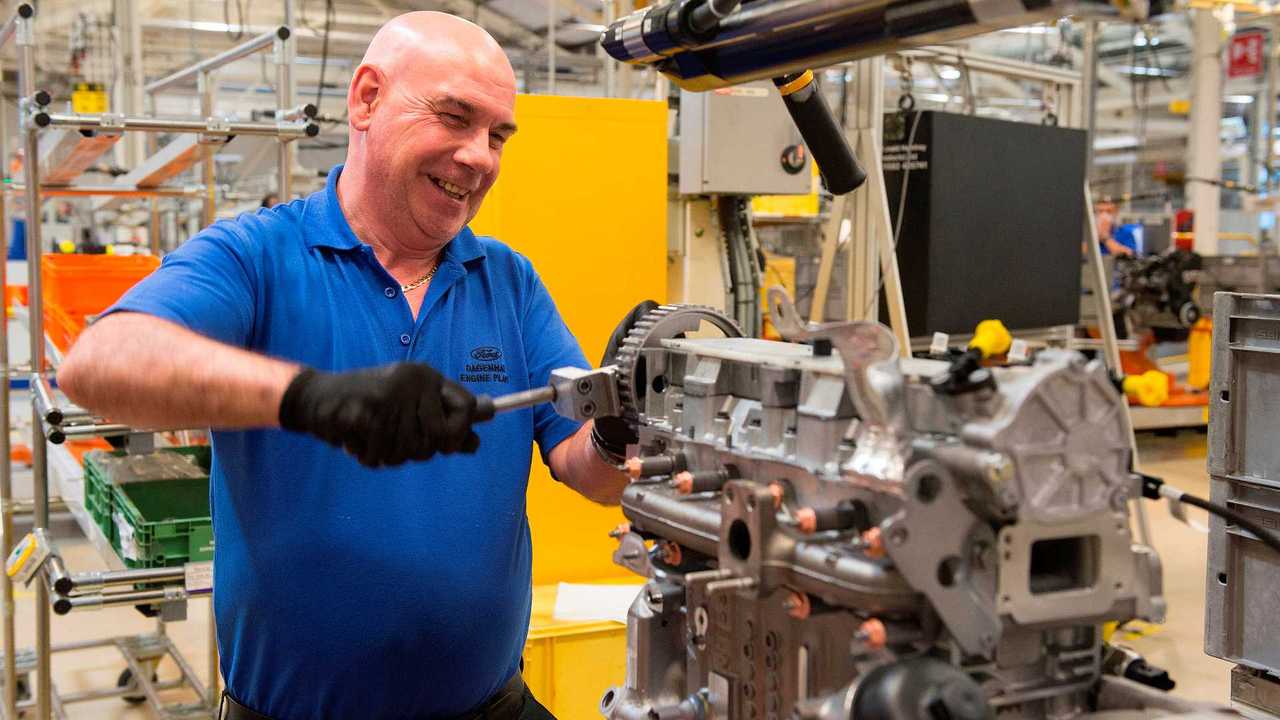 Ford has secured a £500 million loan guarantee from the government which will safeguard its engine and transmission manufacturing operations in the UK.

The guarantee, which covers 80 percent of a £625 million loan from commercial banks, will allow Ford to not only protect jobs at its two sites in the south of England, but further invest in an electrified future.

Ford in the UK

"This financing will help to maintain Ford as a key UK exporter," Graham Hoare, chairman of Ford in Britain, said in a statement.

The vast majority (85 percent) of engines, and all transmissions built by Ford in the UK are exported abroad, those exports having a total value of £2.5 billion. The loan guarantee will support those exports amid continued uncertainty with a no-deal Brexit still a real possibility.

Delays at borders, tariffs, and having to contend with different regulatory bodies could cause havoc for those exporting goods from the UK. To negate these issues, carmakers have called on the government for support.

"A thriving automotive industry is vital to the success of the UK economy," said the UK's International Trade Secretary Liz Truss. "We are putting its needs at the heart of our strategy to remove barriers to trade when negotiating free trade deals."