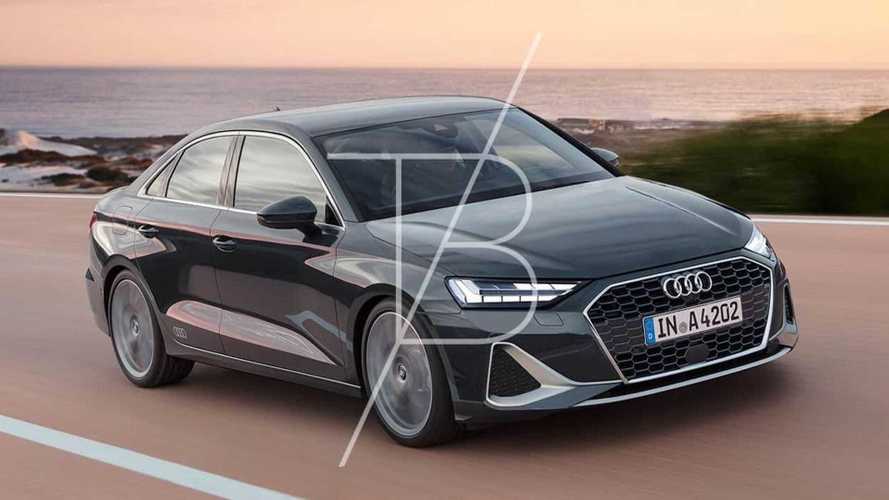 The popular luxury saloon is due for a new look.

The next-gen Audi A4 likely won’t arrive at dealerships until the 2022 model year, so it’ll be a bit before we spot any test prototype vehicles. However, until then, two new renderings from artist Tobias Büttner preview what the popular Audi model could look like when it arrives. It’s doubtful Audi will radically restyle the next A4 away from its current design, instead likely taking an evolutionary approach to rework the model’s appearance.

Details about the next A4 are scarce as Audi only just announced updates to the 2021 A4 in May. However, there have been some early rumours that hint at what could change and what will stay the same. A report from last year said Audi would keep the next-gen A4 riding on its current MLB platform, instead of moving it to the company’s front-engine-layout MQB architecture that underpins other Audi models like the A1, A3, and TT.

The A4 styling in the renderings doesn’t depart too far from the current design. However, it is much more chiselled and defined than today’s car. It still features Audi’s large grille flanked by reworked intakes on the edges of the front bumper and tweaked headlights. The A4 renderings also give the car sculpted sides while the rear receives a new design topped off with new taillights. The car looks longer and lower than the outgoing model.

Audi: e-tron is the top-selling electric SUV in Europe

It’s too early to speculate about powertrains, though the automaker did add 13 bhp (10 kilowatts) and a 12-volt mild-hybrid system to the model’s four-cylinder engines for the 2021 model year. The company’s Quattro all-wheel-drive system also became standard across all A4 trims. Going into the model's new generation, those changes should likely carry over, especially the mild-hybrid system as automakers continue to focus on fuel economy and emissions. We expect to learn more over the next years as Audi begins testing and developing the next-gen A4.