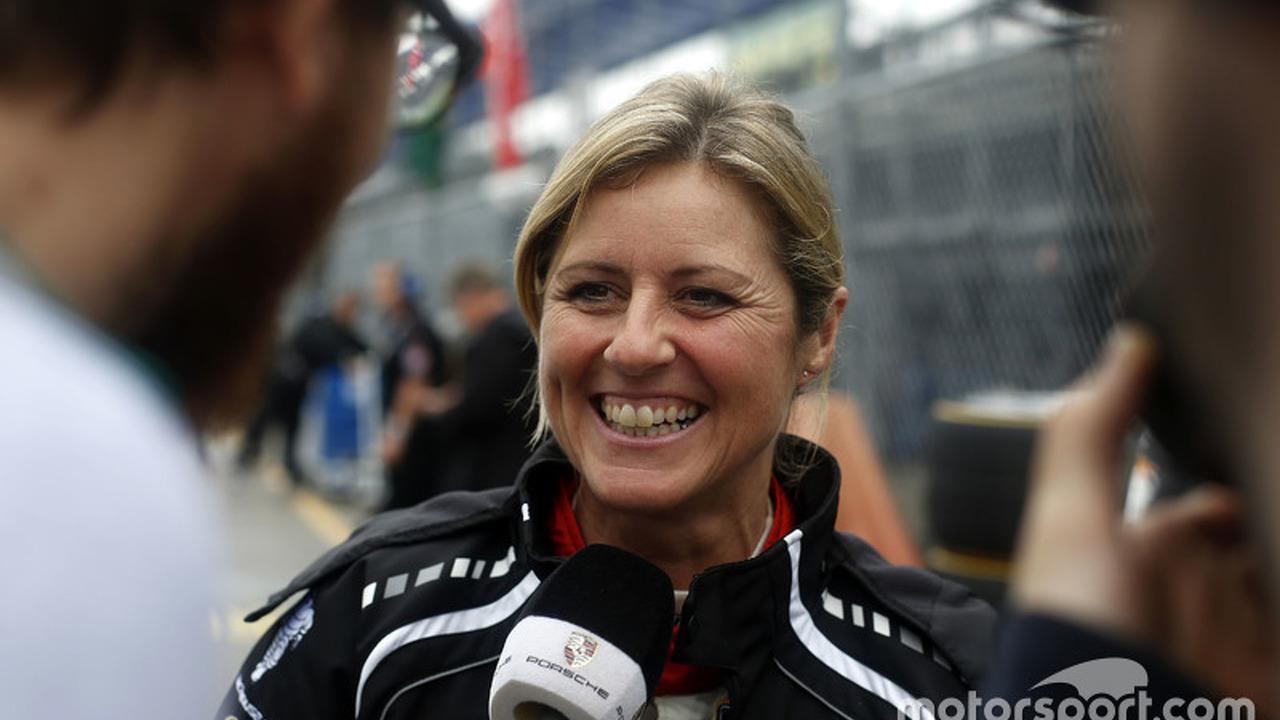 The 'Queen of the 'ring' shared the news with her fans on Facebook.

German racing driver Sabine Schmitz, best known for her recurring role in BBC's Top Gear has revealed that she is battling cancer.

In a Facebook post Schmitz explained that she was unable to compete in a Nürburgring Endurance Series race last weekend, despite being on the entry list, because of the illness.

"Many of you have probably wondered why I was on the list of participants in our Porsche in the NSL and then didn't drive," the post, translated from German, read. "I would like to provide information here, I think I owe it to my/our fans!

"Since the end of 2017, I have been fighting an extremely stubborn cancer that could not be made out with the previous means. It got a little better – but now he came back with full force.

"Now I have to pull out all the stops and force to master the next therapies vigorously in the hope that something will work.

"So I 'probably' say goodbye for the time being this season.

"In addition, I would like to thank everyone for their help and support in my everyday life and encouragement in writing."

Schmitz signed off with "See you at the ring!"

Schmitz grew up within the boundaries of the 12.93 mile Nürburgring Nordschleife and grew up lapping the legendary track and racing there. She estimates that she has completed more than 20,000 laps of the track and has earned the nicknames "Queen of the Nürburgring" and "the fastest taxi driver in the world" for her famous BMW M5 'Ring Taxi' rides at the track.

In 2004 she first appeared on Top Gear alongside former host Jeremy Clarkson who was tasked with lapping the Nordschleife in a diesel Jaguar in under 10 minutes. He managed, lapping in Nine minutes 59 seconds, only for Schmitz to beat the time by 47 seconds in the same car.

She returned to the show the following year to attempt to beat Clarkson's time in a Ford Transit van.

Following Clarkson's departure from the show in 2015, Schmitz joined the revamped hosting lineup in a recurring role, a position she's retained throughout the Chris Evans, Matt LeBlanc, and Paddy McGuinness and Andrew Flintoff iterations of the programme.

She joined the show at the same time as fellow racing driver Chris Harris, who has gone on to front the show alongside LeBlanc and later McGuinness and Flintoff.