Here's what the third-generation BMW X1 could look like 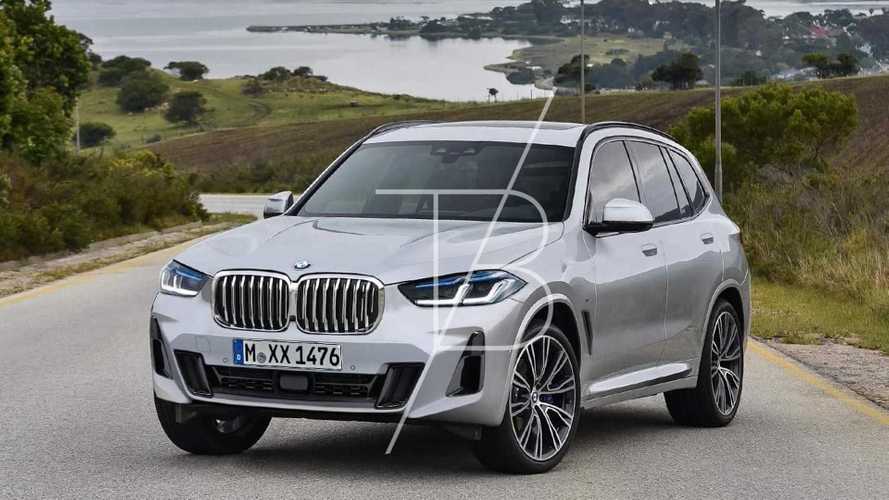 It's been a little over a year since BMW introduced the mid-cycle refresh (LCI in their speak) for their popular supermini SUV, the X1. The brand's entry-level SUV essentially just received a minor nip and tuck, with most of the changes going into the interior bits, which was basically a longer list of items to tick for your options.

It wasn't a drastic change, but it sort of kept the X1 relevant for just a bit longer until it's next and biggest iteration. With its six-year run coming up for the second-generation, we've already seen that BMW is planning some huge changes for the X1, and the heavily camouflaged examples we've seen running around leave a lot to the imagination.

So we leave it to talented artists such as Tobias Buttner to help us visualise some of the major changes we have yet to see. We've featured his work before on this site, and his recent renderings on the X1 are actually pretty smart looking. For one, we see that his X1 draws inspiration from the recently-unveiled BMW 5 Series, with its sleeker LED headlights and daytime running lamps. The grille is the usual single-piece, kinda-larger-than-most kidney affair. Although there are rumours that the grille will be smaller in the real X1.

Onto the side, we see a bit of X3 and X5 here, with a strong shoulder and minimal character lines. Of course, those wheels look like 18-inchers straight out of a BMW catalogue, and the rear get's a tweaked exhaust setup with reflectors higher up. Slim LED taillights remind us of the ones on the X5 and X7, and the blacked-out trim pieces hint at either the M Sport or Sport variants.

The next-generation X1 is still mostly under wraps, with most of the new mechanical details still a complete mystery. We believe it's safe to assume that BMW will be equipping their smallest SUV with the familiar turbocharged 2.0-litre four cylinders with eight-speed autos for the US market. Diesel options will be the norm for European markets, and maybe a hybrid in the future. FWD or AWD will also be offered, for sure.