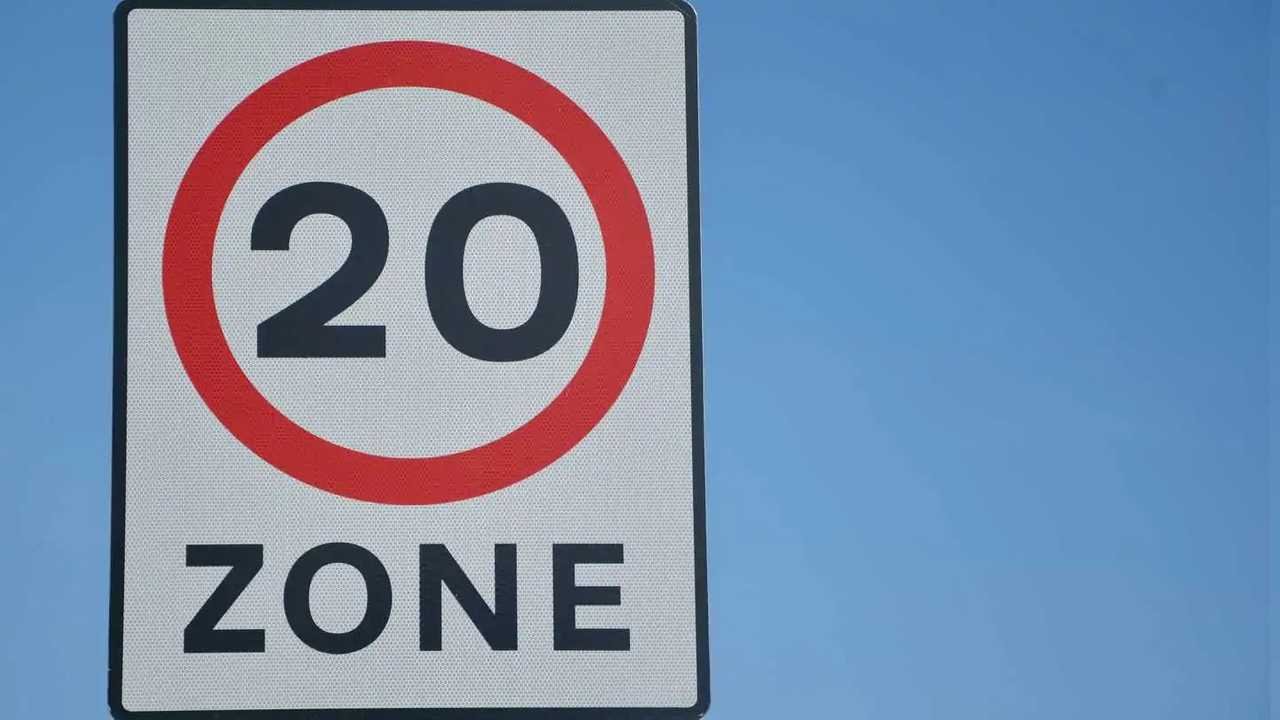 Wales’ deputy minister for transport has introduced a new report recommending the country should cut urban speed limits from 30 mph to 20 mph. The move, the devolved government claims, would see Wales become the first nation in the world to adopt the “bold” measure by 2023.

The independent report took a year to compile, with input gathered from a task force comprising police, local authorities and public health experts as well as road safety groups and other organisations. The report makes 21 “practical recommendations” to implement the new speed limits across Wales.

Chief among these, though is a change to the way in which Traffic Regulation Orders – the mechanism used to implement temporary or permanent changes to traffic rules – are done. Under the new rules, the default limit would become 20 mph, with a case needing to be made for a higher limit.

That’s in contrast with current rules, which say speed limits should be 30 mph by default, with communities needing to make the case for a lower limit. Under the proposed rules, though, the report says it will still be up to local communities to decide which roads will retain their 30 mph limits.

The report recommends that the Welsh government target an implementation date in April 2023, and once the 20 mph limits have been introduced, the report suggests a five-year stocktake. This five-year report would look at the effects of limits on safety, recognising that the study will provide insight for policymakers worldwide.

“Eighty children were killed or seriously injured in Wales in the last year for which we have figures,” said Lee Waters, Wales’ deputy minister for transport. “That’s 80 families whose lives will never be the same again. While we have made progress on reducing deaths on our roads in the 21 years of devolution, despite our considerable efforts, there are still 4,000 accidents which result in injuries every year in Wales.

“The evidence is clear, reducing speed reduces accidents. It saves lives. Slower speeds in our communities improves quality of life too. According to the British Crime Survey, speeding traffic was rated as the most serious anti-social problem. Furthermore, fear of traffic tops the list of parent worries, with children kept closer to home, reducing their independence, and leading to the vicious spiral of increased danger, as more people drive their children to school. This, in turn, amplifies health inequalities.”

“Even a 1mph drop in average speeds is likely to see a six-percent drop in casualties. This is as much about changing hearts and minds as it is about hard enforcement. Over time 20 mph will become the norm – just like the restrictions on smoking inside businesses, the carrier bag charge and organ donation.”