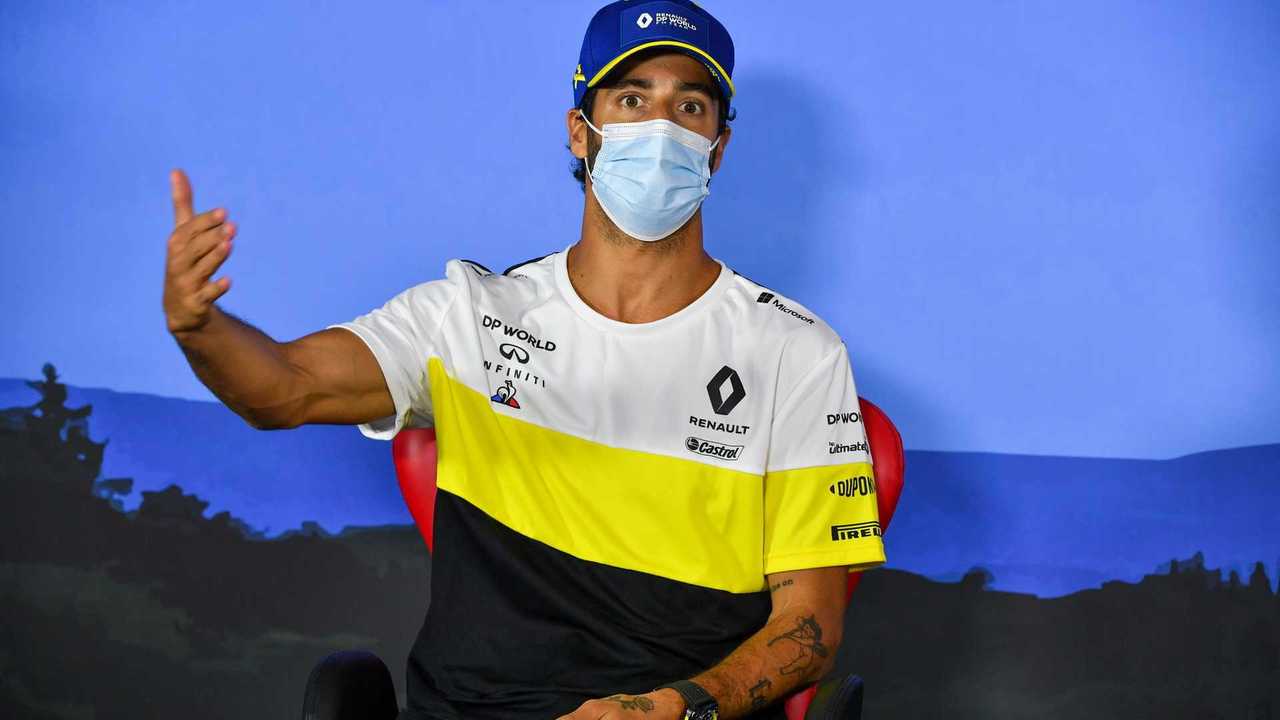 The decision that was made official on Sunday night.

FIA Formula 1 race director Michael Masi has admitted that the stewards would probably make a different call on the Lance Stroll/Daniel Ricciardo incident that happened late in the Styrian GP – leaving the Australian “frustrated” that the decision that was made official on Sunday night.

Stroll gained a position when he forced Ricciardo wide at the Red Bull Ring’s Turn 3 during their frantic late battle. The pair crossed the line in seventh and eighth places, but after an investigation the stewards subsequently declared that it was a racing incident, and Stroll was allowed to keep the position.

After a regular post-race review of the whole weekend, involving Masi and the stewards, it was agreed that should a similar incident happen again, the likely outcome would be that places would be reversed before the results were made official.

The incident was discussed in Friday’s drivers’ briefing in Hungary, where upon hearing that the stewards had changed their view, Ricciardo joked that he would like his points back.

“If it happens again today then we'd swap positions,” said Ricciardo when asked by Motorsport.com. “I think after the facts, they accepted that they would have done something different. But once Sunday night passes and Monday rolls over, the results are fixed. And you can't go back and switch positions or anything. So obviously a bit frustrated.

“There is a little bit of comfort knowing that that wouldn't stick, moving forward. So, I guess we can take that. But I just felt like at the time, it should have been more clear and more obvious. And some of the conversation was also around me going off the track. But obviously, it wasn't my choice. I didn't drive off there for good fun. And we discussed it. They basically admitted they would do it differently next time.”

Ricciardo says the stewards had accepted that the incident was not the same as one in last year’s Austrian GP, when Max Verstappen passed Charles Leclerc, the Ferrari driver ran wide, and no penalty resulted.

“It doesn't help me now, or a few days ago, but I think that they are aware that there's a difference between that incident and the Leclerc/Verstappen incident last year, and that's the big one, it's the same corner,” Ricciardo added. “And it's still a very different outcome of the incident. So I think they're aligned with that now, it's not the same. At first, I think they did feel it was the same, which is why the initial penalty wasn't given.”