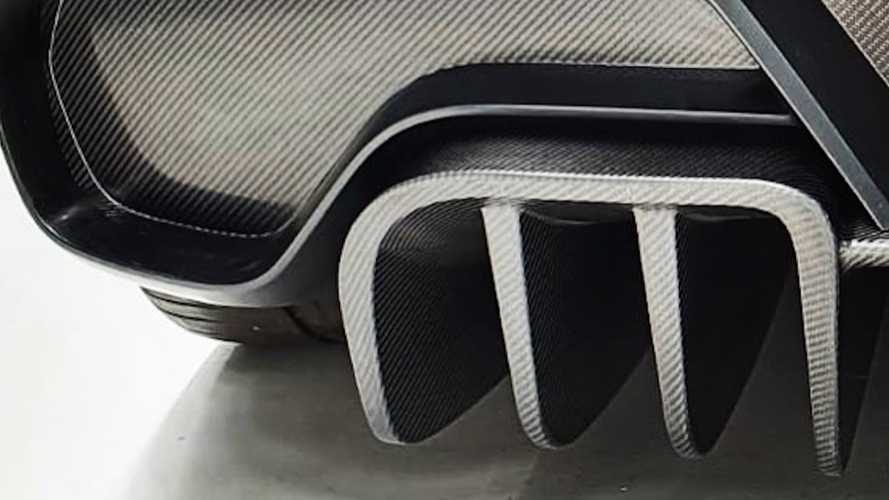 No surprises here, except for the launch announcement.

The Hennessey Venom F5 has been a long time coming. It has already been six years since its initial announcement in 2014. The company has already confirmed that the production-spec hypercar will officially make its public this year, but now, Hennessey confirms the month it will be launched in.

From a teaser posted over at Hennessey Performance's official Facebook page, the Venom F5 will finally hit the centre stage in November. This goes with the company's original plan, which was to start the production of the car last year and release the production version this year.

Moreover, as you would have seen with the embedded image above, the teaser came with a sneak peek of a part of the Venom F5's production version. Yes, yes, no surprises here. The Venom F5 will get exposed carbon fibre bits, which will be the case all over its body.

In fact, the F5's monocoque body is made out of carbon fibre, which explains the £1.275-million price tag attached to the limited production supercar. Hennessey also estimates that it will weigh below 1,360 kilograms with a drag coefficient of 0.33.

All the details we have:

Hennessey Venom F5 is slightly stiffer than a Bugatti Chiron
⠀

It's more likely that you already know that the Venom F5 is slated to be Hennessey's fastest creation, targetting a record-setting top speed of 311 miles per hour. This will be made possible through a monstrous 7.6-litre twin-turbo V8 engine that makes 1,600 bhp and 1,300 lb-ft of torque, with an aluminium block and steel cylinder sleeves.

Only 24 units of the Hennessey Venom F5 will be made – 12 for the United States and the other dozen for the rest of the world.