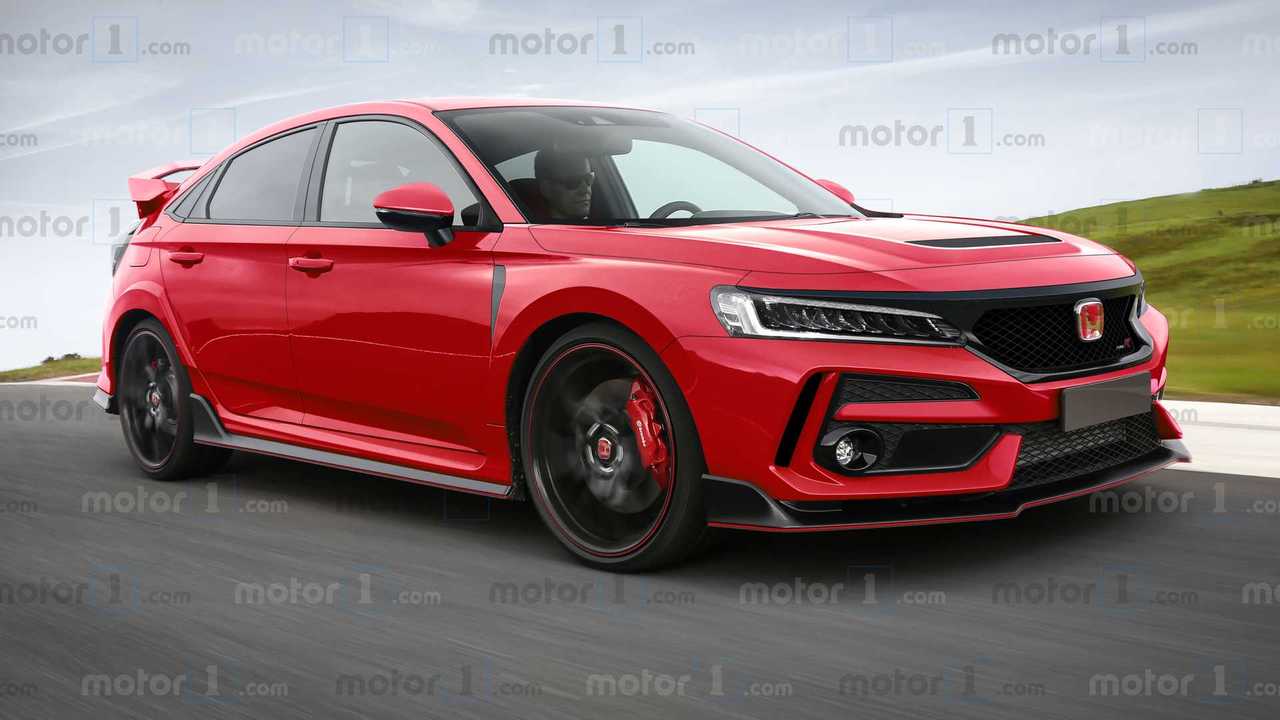 The 11th generation Civic was confirmed in an official Honda announcement for future models.

Saturday can sometimes be a slow news day, but Honda is full of surprises today. In addition to learning about what the automaker is cutting for the North American market – specifically the Jazz, Civic coupe, and manual-equipped Accord – we’re also learning what’s being added. You can expect a new Honda Civic saloon coming next year, and there could be more happening with other models which we’ll talk about in a bit.

First up, the Civic. In a news announcement sent to Motor1.com, the automaker confirmed the 11th generation Civic would debut in late spring of 2021. Our request for additional details was declined, however the announcement does state the Si saloon will return for the new model. Additionally, the announcement reveals Civic hatchback production will shift to Honda’s North American facility in Indiana, as the automaker’s UK plant in Swindon – the hatchback’s current assembly location – is slated to close next year.

In the announcement, Honda explained how changes in buying trends affected the decisions we're seeing today. Sales for the Civic coupe and subcompact Jazz are being supplanted by the HR-V and Civic hatchback, hence the automaker’s decision to cut those models in North America while pushing forward on other Civic trims.