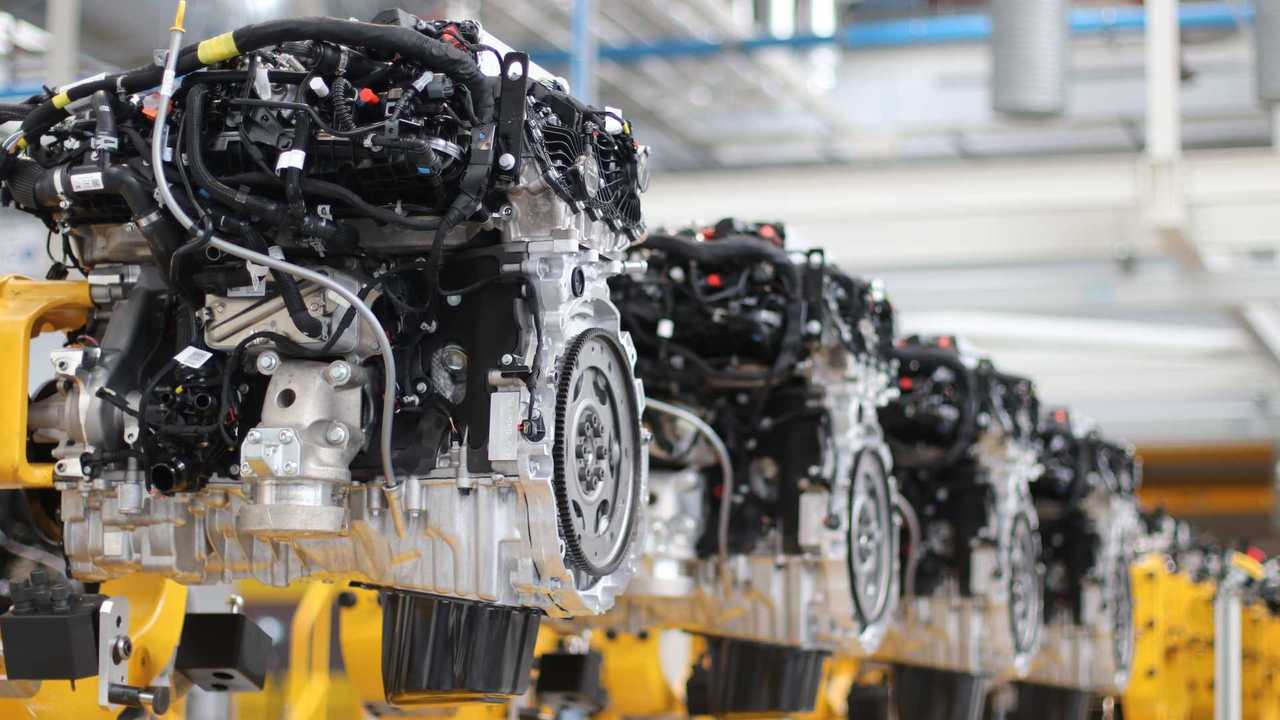 It has made more than 1.5 million Ingenium engines so far.

Jaguar Land Rover recently reached the impressive milestone, having now produced more that 1.5 million examples of its Ingenium engine at its Engine Manufacturing Centre in Wolverhampton.

The all-aluminium Ingenium family of clean, refined and efficient diesel, petrol and electrified engines, are designed to maximise performance while reducing the environmental impact and running costs for motorists.

The latest version of the engine is a six-cylinder diesel powerplant which features mild hybrid technology and powers the new Range Rover and Range Rover Sport.

Jaguar Land Rover will continue to develop the Ingenium family of engines on its way to a zero emissions future, eventually culminating in a concept hydrogen fuel cell powertrain solution

"We are experiencing unprecedented demand for cleaner-running vehicles, so it’s more important than ever to deliver clean and efficient engines without compromising on the performance or all-terrain capabilities our customers have come to expect," said Ken Close, Jaguar Land Rover powertrain operations launch director.

"Our Ingenium powertrains offer the very best of both worlds – better fuel efficiency and lower emissions, and even greater torque for a more responsive and engaging drive."

The new six-cylinder diesel follows the similar six-cylinder petrol engine that arrived last year. Both share the same key architecture, cylinder head, cylinder block and crankshaft, as well as the assembly and testing of the engine. Both are put into use at Jaguar Land Rover's vehicle manufacturing plants all over the world – a large majority of which are used in UK based facilities including Solihull, where Range Rover models are produced.