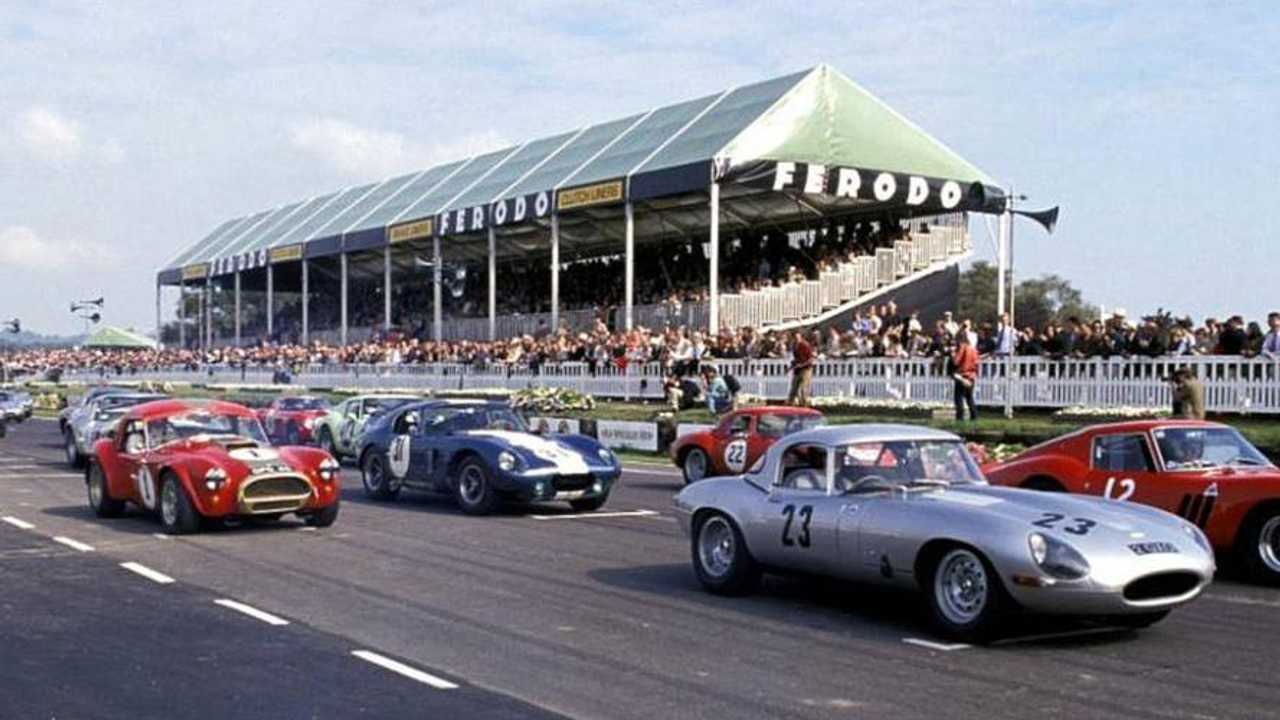 The "once in a lifetime" event will be broadcast for free online.

The Goodwood estate has announced details of a new 'Speedweek' event that will be held in place of the cancelled Festival of Speed and Revival events.

Both of the iconic motorsport calendar staples were postponed, then later called off entirely for this year owing to the ongoing coronavirus pandemic, but as the situation steadily improves in the UK and Europe, plans have been revealed for a new event on October 16-18.

The closed-doors event will feature "a greater variety of cars" and "new racing formats", and will be streamed live for free the Goodwood Road & Racing website in its entirety. Goodwood says the event will be "filmed in entirely new ways" with a digital broadcast that will "add layers of interactivity to the action, putting viewers in the virtual driving seat."

Speedweek will feature three days of historic racing, plus a rally sprint competition and the first-ever 'Goodwood Gymkhana' competition. Drawing inspiration from the timed hillclimb shootout that usually concludes the Festival of Speed, Speedweek will also finish with a timed shootout, but on the 2.4-mile Goodwood Motor Circuit. That means that the 55-year lap record at the track could very well be beaten, with the event offering a rare opportunity for modern machinery to lap the circuit.

A full driver and car lineup will be announced at a later date.