He drove it just 14 miles before crashing.

There are just 3,000 units of the Mini John Cooper Works GP coming to the road, and judging by this video, you can already scratch one of those off that total. A video from the YouTuber Pog shows the excitement of him taking delivery of the limited-run hot hatch and eventually the despair of wrecking the vehicle.

The Mini comes to Pog's house in a giant crate, which makes for an impressive unboxing. It also arrives with a bag that has a mini statue of Pog inside.

Racing toward the GP: 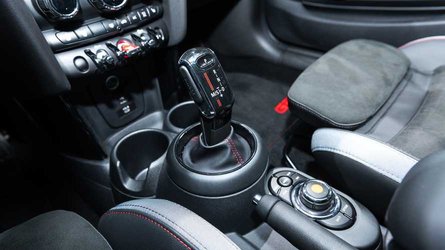 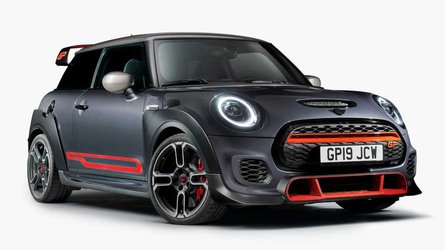 Due to the lockdown from the COVID-19 pandemic, Pog can't take the JCW GP onto the road, so he decides to start doing laps of his yard. He doesn't have too much land, but there's enough space to create a little circuit around his house.

Pog completes multiple laps, and there's some great cinematography in this video. Tragedy eventually strikes, though. After so many laps there's a depression at the entrance of one of the homemade corners. Hitting it upsets the balance of the car, and the hatchback does a complete roll before ending back on the wheels.

Pog doesn't suffer any injuries. The JCW GP is in rough shape, though. The worst damage is where the roof meets the windscreen because it is crushed inward.

If you want more extensive driving impressions of the JCW GP than what Pog can provide, Motor1.com has a review going up on July 17.