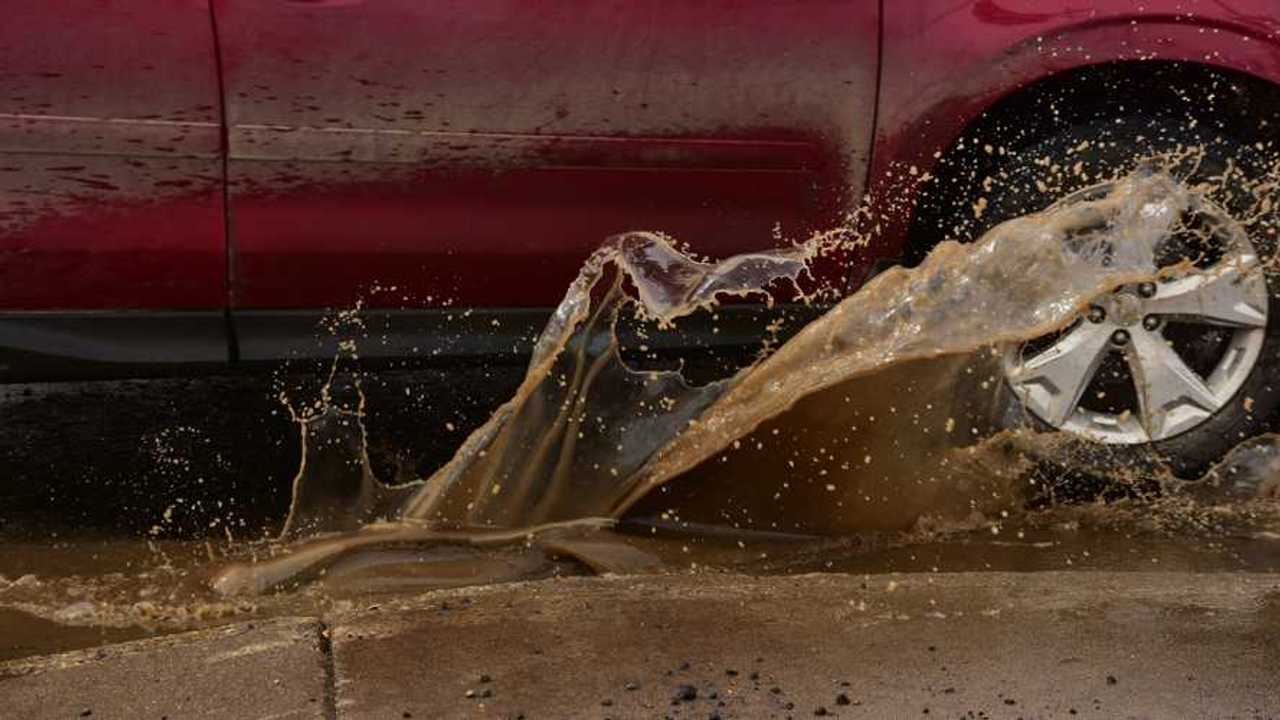 RAC says breakdowns caused by potholes are "a real cause for concern".

With all the talk of coronavirus and the huge impact it’s had on the UK, it’s easy to forget that a plethora of other issues still face British motorists. As figures from the RAC have revealed, potholes are still up there with the biggest of those.

Between the beginning of April and the end of June, the RAC was called to the aid of 1,766 drivers who suffered breakdowns caused by damaged shock absorbers, broken suspension springs and distorted wheels – all of which are commonly caused by potholes. Compared with the first quarter of the year, from the beginning of January and the end of March, that figure is down by half. However, with traffic volumes down by up to 60 percent during lockdown, it still accounts for roughly one percent of all the organisation’s callouts.

AA calls for pothole repairs while roads are still quiet

According to the RAC, that percentage is the crucial figure, because it’s the only way of comparing the impact of potholes during the coronavirus pandemic with their effects before lockdown. And although the 1.1 percent ratio was still well down on the 1.6 percent seen during the first quarter of 2020, that’s more or less as you might expect, because potholes tend to be at their worst during winter months.

If you compare the percentage of pothole-related breakdowns during the second quarter of 2020 with the same period in 2019, they’re almost identical. That, the RAC suggests, is an indicator that the road surface quality has “not significantly improved” over the past 12 months. The organisation’s head or roads policy, Nicholas Lyes, said he had hoped the proportion would fall during lockdown.

“On the surface, these statistics appear encouraging because they make it seem as though the quality of our roads hasn’t worsened,” he said. “But when you consider how few vehicles were on the road, they are a real cause for concern. We would have hoped to have seen a far bigger drop in the share of pothole-related breakdowns than we would do normally at this time of year, but instead it was just the same as usual.”

Despite that small note of disappointment, though, the RAC says pothole damage has decreased over the past few years. One of the worst times for potholes was the first quarter of 2017, when pothole damage caused 2.7 percent of all RAC callouts – almost twice the percentage seen during the same three months of 2020.

“Looking at our breakdown data in regard to pothole damage, the long-term trend is clearly down, which is good news for everyone who uses the roads,” said Lyes. “But we were very surprised by how many of these call-outs we dealt with during lockdown considering the vast majority of our work in this period was helping motorists with flat batteries at home as a result of vehicles being used so little.

“Those who did need our assistance away from home between April and June must have been very annoyed that their vehicle had been unlucky enough to have fallen victim to a pothole, particularly as many local authorities took advantage of the quieter roads during lockdown to repair poor road surfaces.

“With council budgets under significant pressure, it is important that our local roads are not left behind as the UK’s economic recovery will depend on high quality infrastructure. This is why we want to see councils given the same certainty of funding for road maintenance and improvement as major roads in England and Wales have through the National Roads Fund which ring-fences money from car tax – vehicle excise duty – for that purpose.”